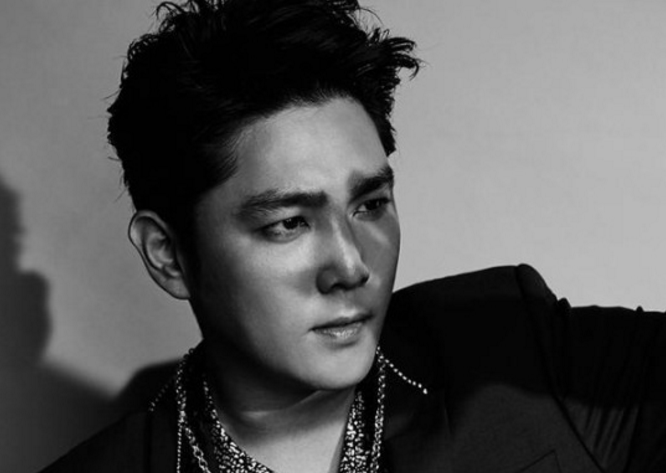 Judge Uhm Cheol from Seoul Central District Court stated, “Although the accident resulted in a streetlight falling onto the street and sidewalk, it was enough to affect traffic. Thankfully there were no [human] accidents and only resulted in destruction of property. The fact that he is thoroughly self-reflecting was taken into consideration.”

Previously, Kangin had been drunk driving in the early hours of May 24. He ended up hitting a streetlight in front of a convenience store before fleeing the scene. He later turned himself in to the police and revealed that he had been drinking at a restaurant prior to the accident.

Kangin had a previous drunk driving accident in 2009.