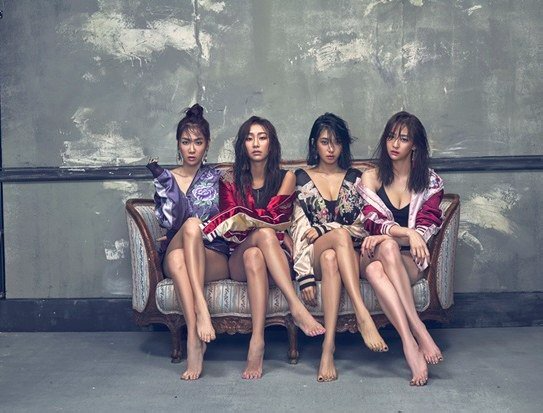 According to Starship Entertainment, “SISTAR will be attending the 2016 Seoul International Music Fair, and will also be collaborating with Giorgio Moroder.”

Giorgio Moroder composed the theme song for the films “Midnight Express,” “Flashdance,” and “Top Gun.” He has also won many awards for best score and best original song at the Academy Awards, the Golden Globes, and the Grammys. He is also known for composing the Seoul Olympic theme song “Hand in Hand.”

Giorgio Moroder commented on working with the group, saying, “SISTAR is the hottest girl group in the K-pop market. I want to hurry and give them the new song.”

SISTAR’s Hyorin also commented, saying, “Giorgio Moroder is the pioneer for electronic music and disco, so it’s such an honor to be able to collaborate with him. We’re hoping that through this, more people will come to know about K-pop.”