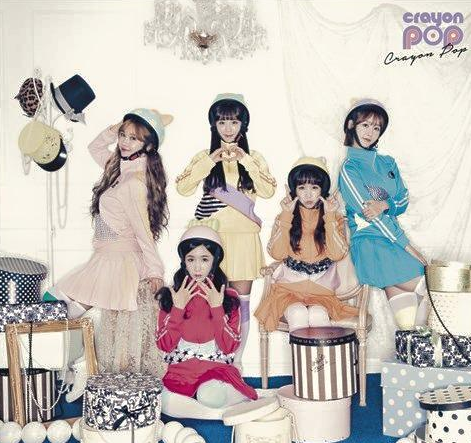 After a year and six months, Crayon Pop will be making a comeback on September 9!

The group uploaded an album logo on their official social media site in order to announce their upcoming return. It’s Crayon Pop’s first ever logo, which was personally created by member Soyul. The album cover has been gaining attention as “the first D.I.Y girl group album,” with Soyul designing both the logo and the album jacket.

In order to release an official logo, Crayon Pop uploaded a variety of logos created by Soyul, which were then voted on by the fan cafe members. In the end, the fans chose this particular logo. 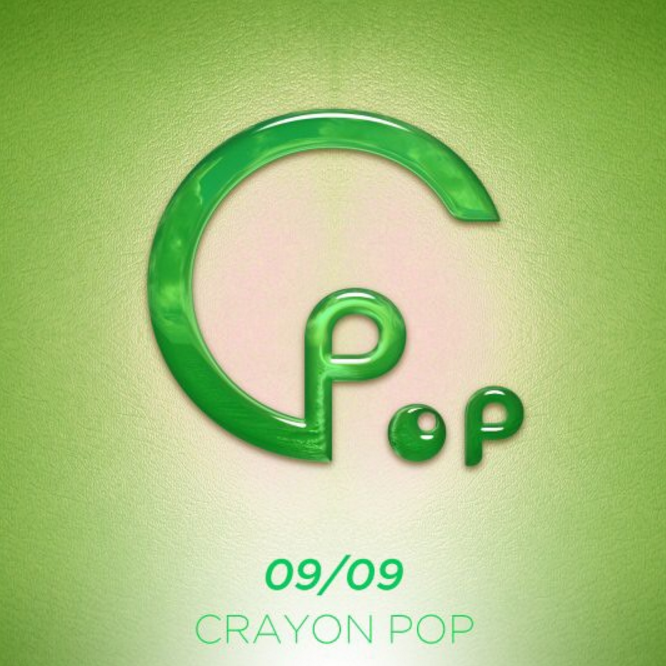 Soyul
Crayon Pop
How does this article make you feel?