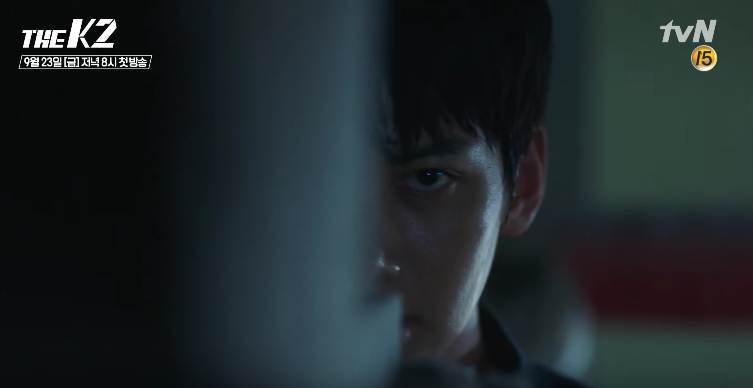 Watch: Ji Chang Wook Brings On The Action In New Teaser For “The K2”

Ji Chang Wook brings on the action in the latest video teaser for upcoming tvN Friday-Saturday drama “The K2.”

In the newly released teaser, Ji Chang Wook transforms seamlessly into his character, mercenary-turned-body-guard Kim Jae Ha. Ji Chang Wook gives viewers a taste of the action that is in store in the drama as he fights his enemies with his bare hands.

Ji Chang Wook, YoonA, and Song Yoon Ah will star in “The K2,” an action drama about a bodyguard who was once a war soldier referred to as “K2,” the wife of the presidential candidate who hired him, and a girl who lives in her own secluded world.

Will you be adding this drama to your queue?

Ji Chang Wook
Song Yoon Ah
YoonA
The K2
How does this article make you feel?