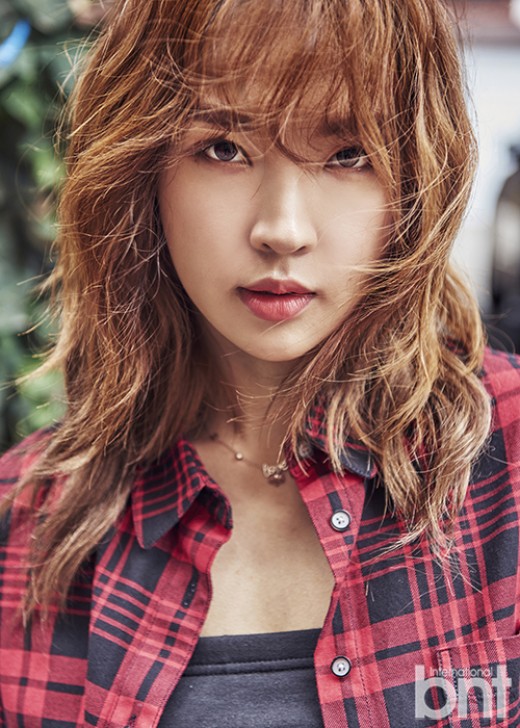 On September 6, bnt unveiled new photos from their photoshoot with former 4Minute member Jiyoon. In the accompanying interview, she talks about her time on the Mnet rap survival show “Unpretty Rapstar 2,” and about her upcoming solo debut.

She is currently preparing for an October debut, one that she refers to as the second turning point of her life, the first being when she debuted as a part of the girl group 4Minute. She reveals, “I want to show a new side of me that hasn’t been shown during the past seven years.”

She continues, “When we first debuted, I always wore sunglasses to keep an aura of mystery. Even in the dressing rooms, I never took them off and so other singers were curious about how I looked. Because of this first impression, many people thought I was a rapper but I’m actually a vocalist. I learned rap for the first time on ‘Unpretty Rapstar 2.'” 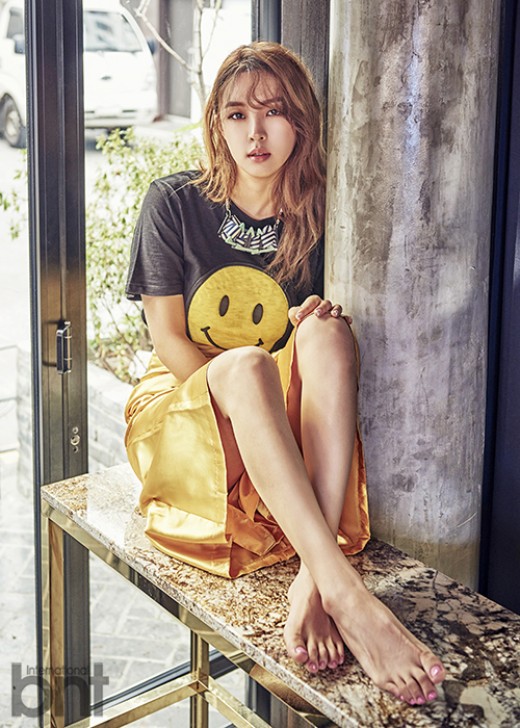 She shares her feelings about the show, saying, “Since I couldn’t rap, I knew that I would hear negative things. I wanted to hide in a hole at first. On top of that, since I joined the show in the middle, the others had already gotten close, and so I felt shoved in between a sandwich. I am thankful now for my time on the show and if I had the chance, I would want to go on the show again and show my new improved self.”

She excitedly talks about her October debut, revealing, “For this new song, including the title track, I made it all. I wrote and composed it. I know that many people are used to the strong unnie image from me and it feels a bit burdensome. But more than anything, I want my voice to be genuine and authentic.” 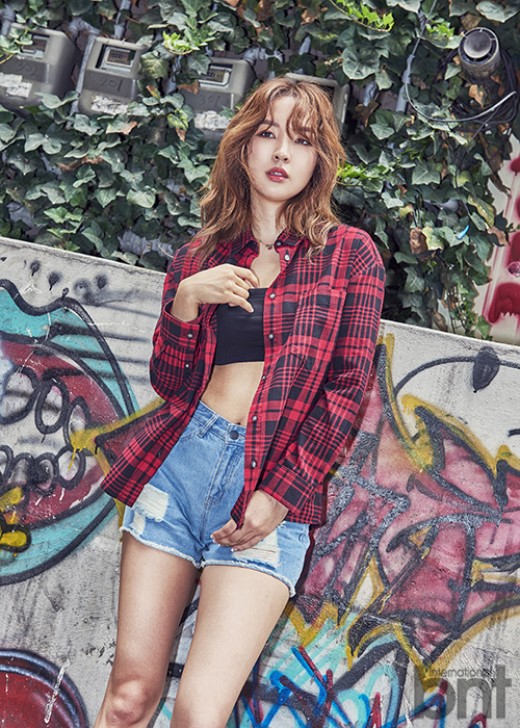 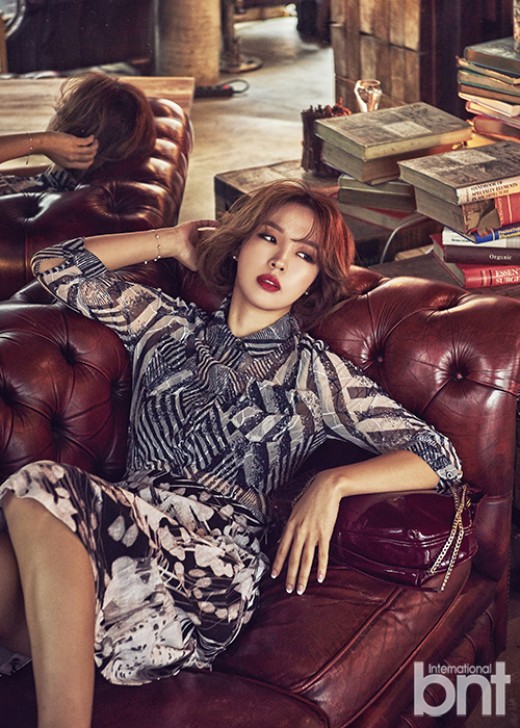 She continues, “Although I have experience standing on stage by myself on ‘Unpretty Rapstar 2,’ it’s not easy to fill that stage alone. When you’re in a group, you can lean on each other, but since you can’t do that as a solo artist, I am going to continuously work hard and try my best.”

bnt
Unpretty Rapstar 2
Jiyoon
How does this article make you feel?