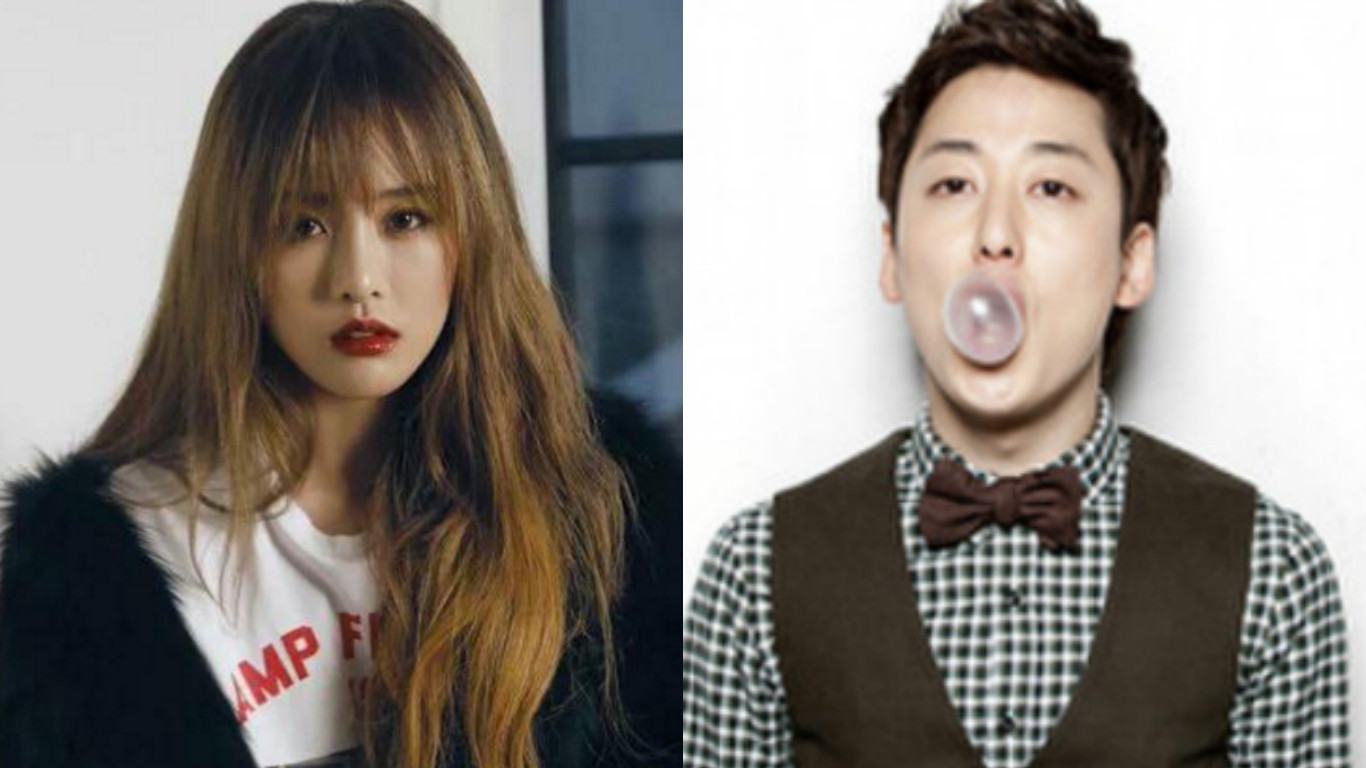 According to a source from Kasper’s agency DSP Media on September 8, “Kasper and Louie have recently broken up. Since this is a personal issue between the two people, we do not know the reasons for their separation.”

While dating, Kasper and Louie enjoyed a public relationship, openly sharing pictures of their dates on their personal social media accounts.

Meanwhile, Kasper rose to fame after her time on the second season of the popular Mnet female rapper survival show “Unpretty Rapstar.” Louie is one half of hip hop duo Geeks, which is signed under the same label as girl group MAMAMOO, Rainbow Bridge World.

Louie
Kasper
DSP Media
Geeks
How does this article make you feel?