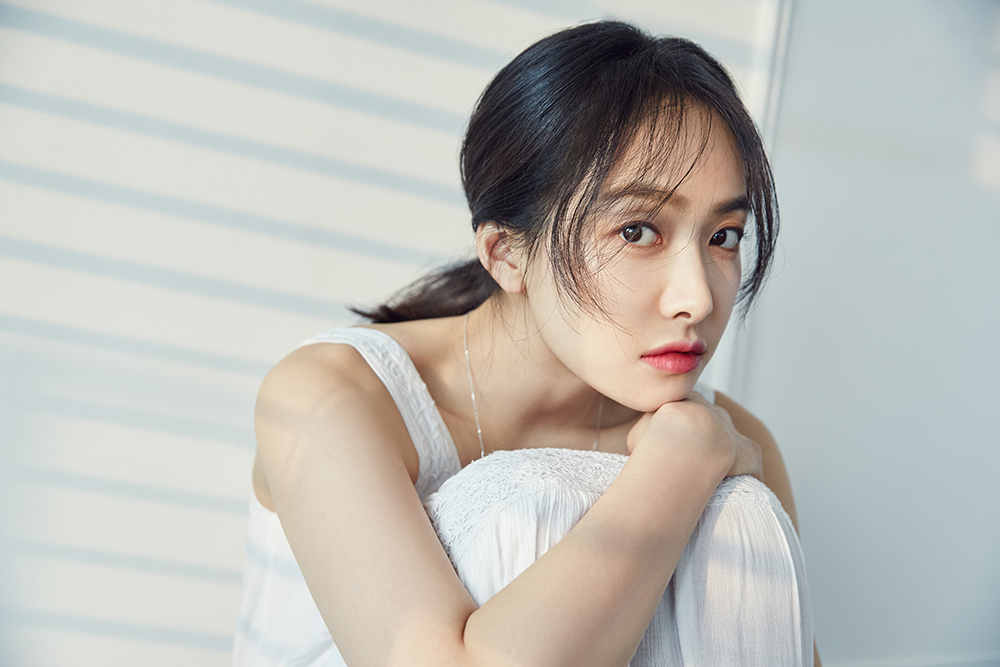 f(x)’s Victoria has spoken up directly in response to rumors that she was dating Chinese actor Yang Yang.

According to a Chinese source, Victoria had announced during a workshop on September 7 that she would be taking measures against the rumors. Soon afterwards, she posted a message to her personal social media account.

Two hours later, she added, “I am currently single. I know my own situation. I refuse to be part of press manipulation.”

Victoria has been active as an actor in China and dating rumors surrounding her and Chinese actor Yang Yang have been surfacing ever since April. The rumors appear to have started online when people spread misinformation about the actor listening to f(x)’s music.

Yang Yang
f(x)
Victoria
How does this article make you feel?