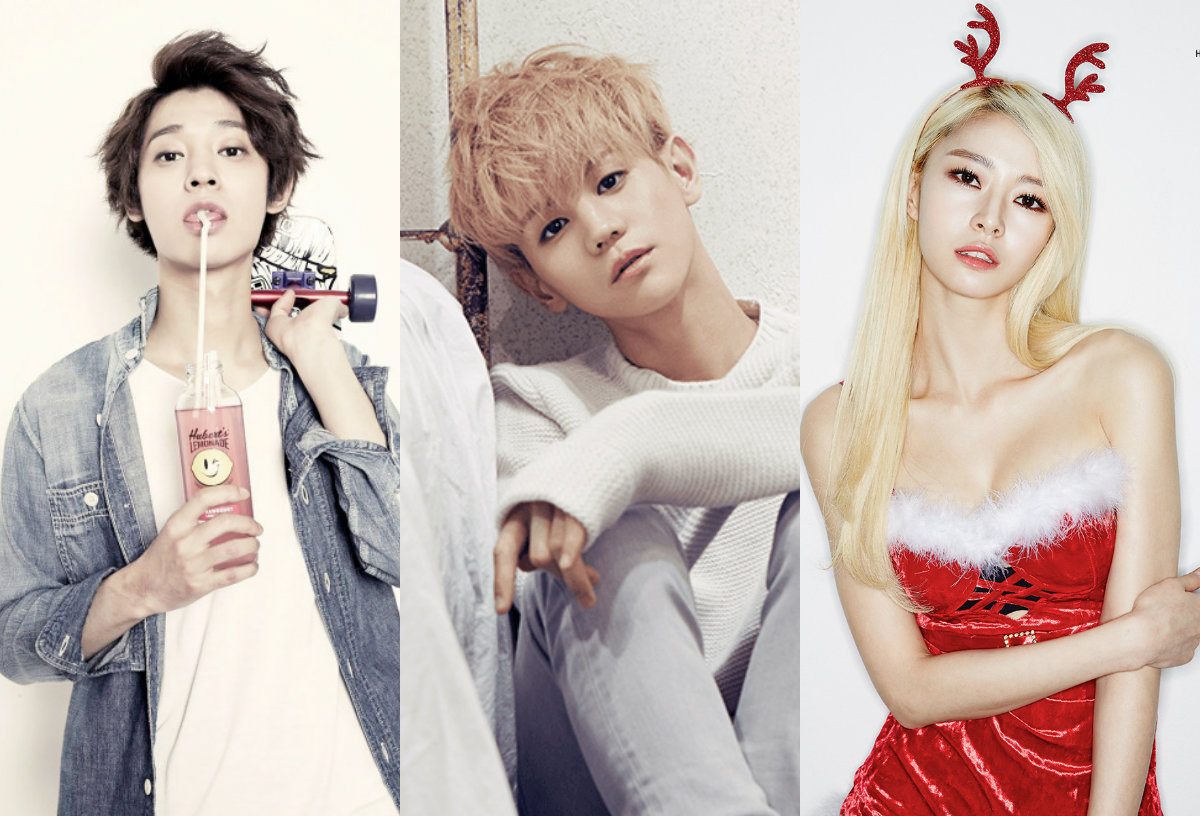 The cast for the South Pacific series of SBS’s “Law of the Jungle” has been confirmed.

According to a source from the show on September 8, Lee Sang Min, Yoon Min Soo, BEAST’s Yang Yoseob, Hwang Chi Yeol, Jung Joon Young, and Hello Venus’s Nara will be joining the show. “They will be flying out on September 17,” said the source.

This is a reappearance on the show for Hwang Chi Yeol and Jung Joon Young, who have previously worked with PD Park Joong Won. Yang Yoseob will the the fourth BEAST member to appear on the show, preceded by Lee Gi Kwang, Yoon Doojoon, and Yong Junhyung.

Additional members that will be joining the current group are still being cast, and the specific location also has yet to be decided. The South Pacific series will air following the conclusion of “Law of the Jungle in Mongolia.”