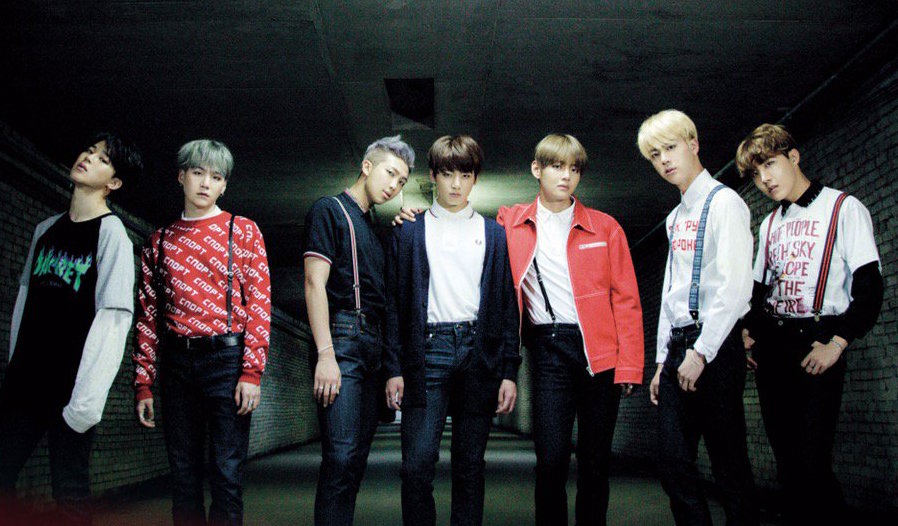 According to news outlet Donga, producer and composer Philtre is working with BTS on their much-anticipated second full album.

Philtre is a music producer as well as a member of the band Planet Shiver, and recently appeared on the JTBC show “Sugar Man” as a producer in several episodes. He was the producer behind many well-received rearrangements on the show, such as Crush and Loco’s cover of “Perhaps That,” Dynamic Duo’s cover of “Only For You,” SHINee member Jonghyun’s cover of “Only The Words I Love You,” and Red Velvet’s “What I Wanted From You.”

He also arranged the longrunning chart-topper “A Little Girl” by Oh Hyuk from the “Reply 1988” OST.

Donga reports that Philtre will be participating in the creation of BTS’s new album “WINGS” as a composer.

The news outlet also reports that the group is currently in the final stages of creating the album, with the goal of releasing it in October.

BTS
philtre
How does this article make you feel?