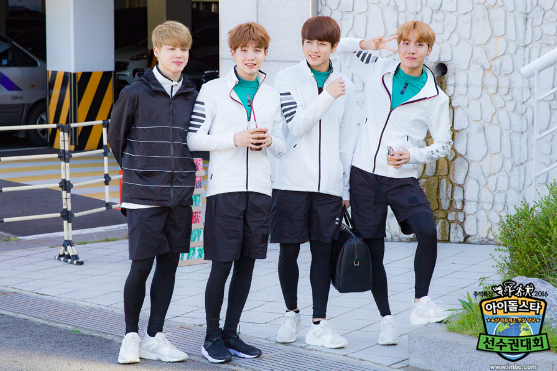 It was previously announced that the show would be cut down to only one episode for this year’s Chuseok special, but plans have changed. The events this season included rhythm gymnastics, futsal, archery, and track. Idol groups that took part include BTS, GOT7, TWICE, VIXX, MAMAMOO, and many more!