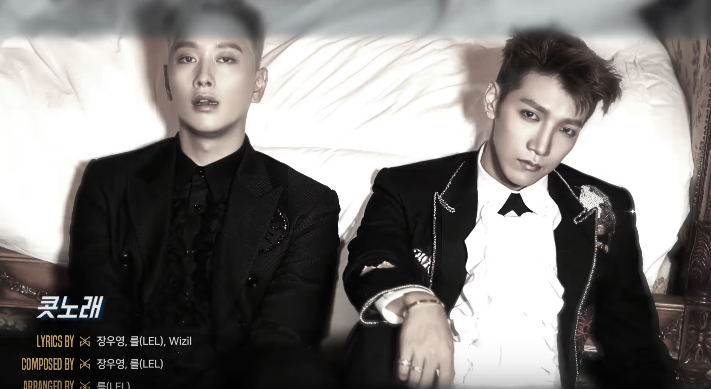 2PM drops a teaser medley for the songs on the album.

2PM has now released their full track list for “Gentlemen’s Game”! Check it out below: 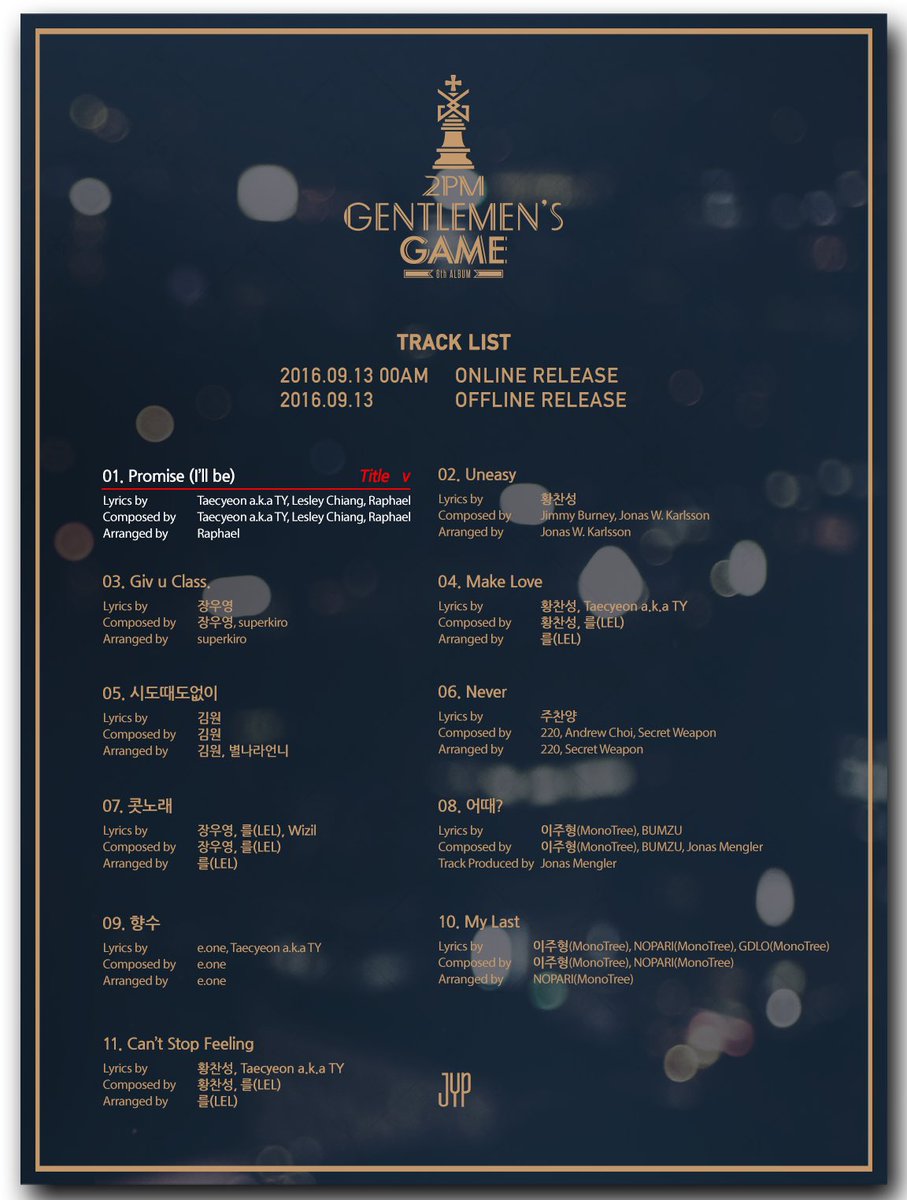 Hit boy group 2PM has given fans a sneak peek at their upcoming comeback music video!

2PM has still got more teasers for us planned, with a track list coming out on September 10, and an album spoiler on September 11. The guys will also be hosting a live premiere of their new album on September 12 at 11 p.m. KST on Naver’s V app.

What do you think of this first look at 2PM’s new music video?