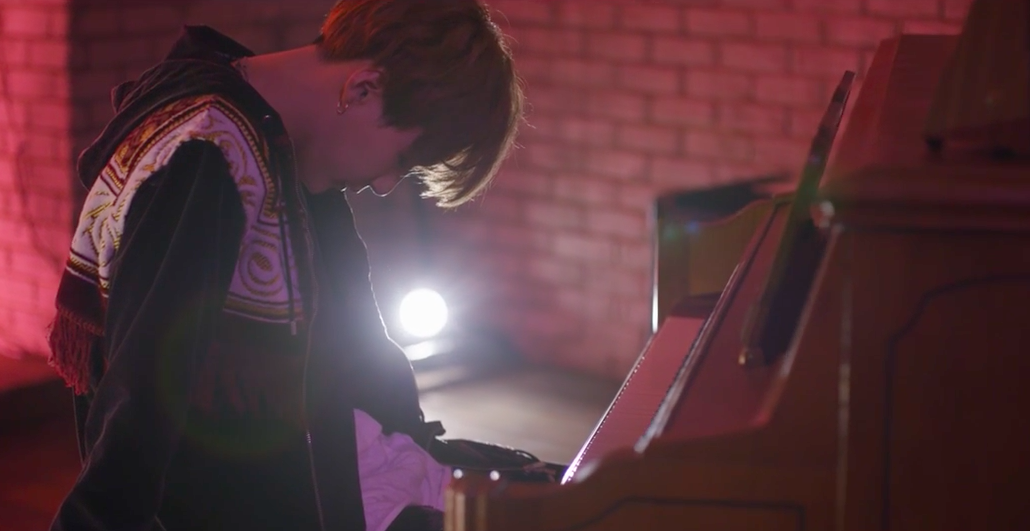 Suga is the latest member to feature in one of BTS’s enigmatic short films!

These short films are leading up to the release of BTS’s second full album entitled “WINGS.” The first short film, “BEGIN,” featured Jungkook living out a terrifying nightmare, the second entitled “LIE” starred Jimin and showed him in a psychiatric facility, and the latest yesterday, entitled “STIGMA,” gave V another chance to showcase his intense acting skills as he was arrested and locked up.

Fans have been theorizing all week since the first short film came out, and have found plenty of links between this concept and the story in their “The Most Beautiful Moment In Life” concept, as well as with the novel “Demian” by Hermann Hesse that Rap Monster recites from in each part.

The latest short film entitled “First Love” starring Suga is just as beautiful, heartbreaking, and mesmerizing as the others have been. Watch it below!

Meanwhile, the group is reportedly planning to make their comeback with their second full album “WINGS” in October.