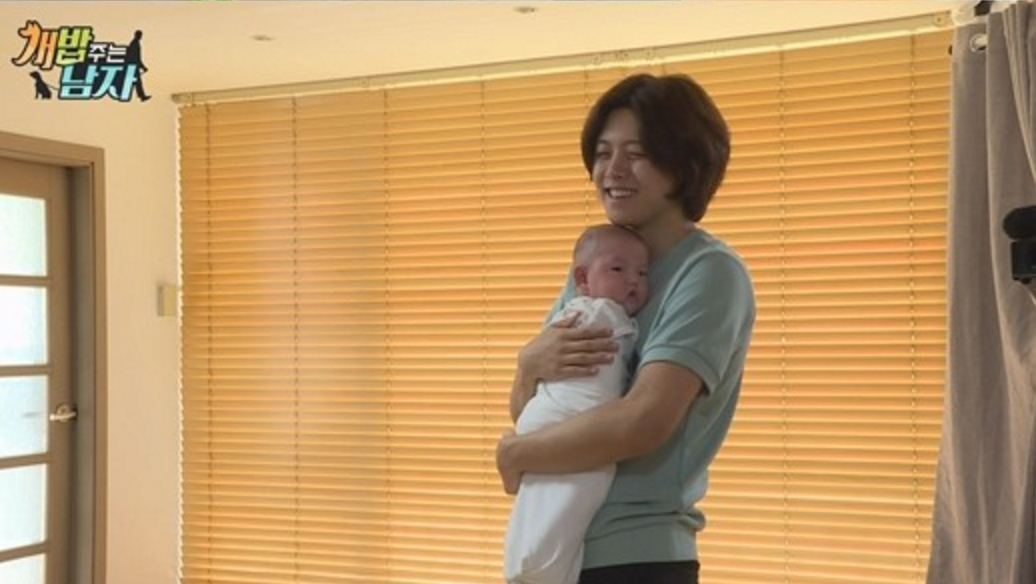 On the coming episode of Channel A’s “A Man Who Feeds the Dog,” former U-KISS member Dongho joins the show.

When the staff asks him to introduce himself, he says, “My name is Dongho, and I’m a former idol who has returned as a father.” On becoming a father at such a young age, Dongho says, “It’s because we love each other so much. I think we made a good decision to [have a baby] quickly. [When I was an idol] I saw a psychiatrist for about six years, and I was so busy that treatment was difficult. I always used sleeping pills.” He continues, “I met my wife at a hard time in my life, but now I sleep well,” revealing that he’s doing much better now. 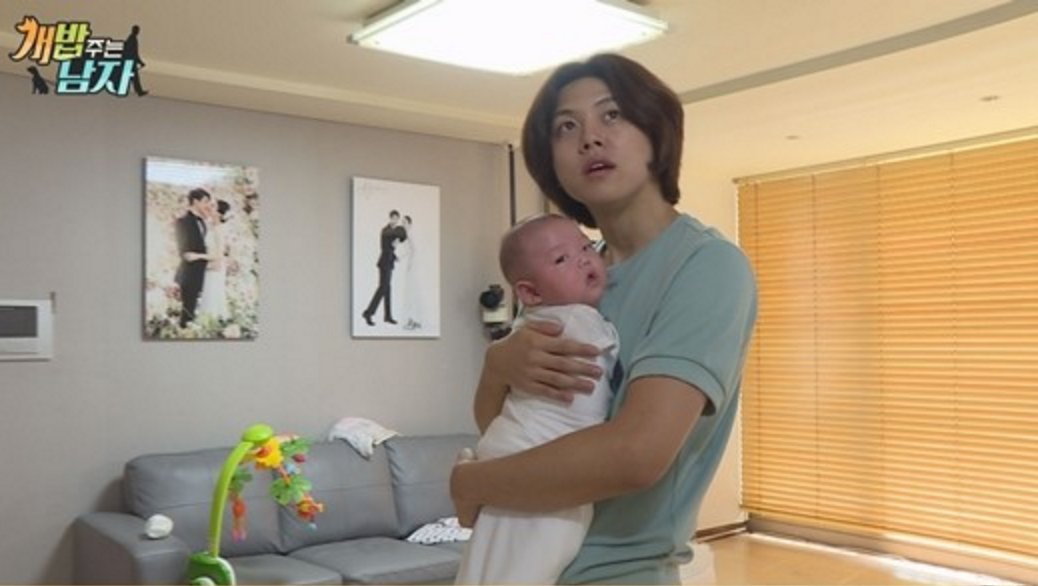 Dongho
A Man Who Feeds the Dog
How does this article make you feel?