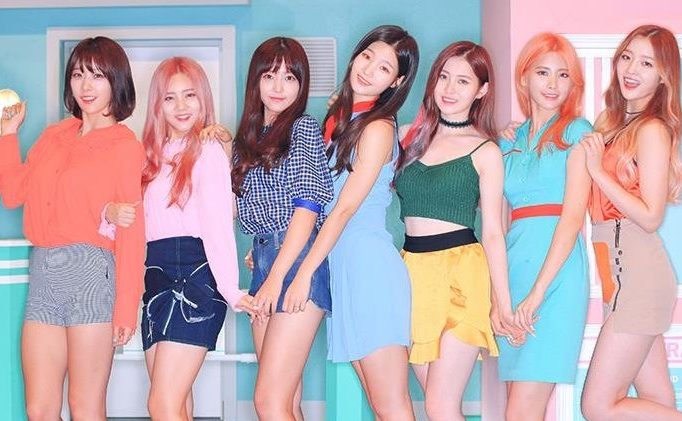 DIA has decided to head back to the recording studio after the online leak of their fan song “The Love.”

On September 7, an incomplete version of the song was shared online on a forum. The song, which was recorded together with fans, had been planned to be released officially on September 13 at midnight KST.

It has been reported that the arrangement of the song will now be different, and a rap part will be added to the new version. The song is now slated to be released on the group’s first anniversary on September 14.

DIA will be making a comeback with their mini-album “Spell” and its title track “Mr. Potter” on September 13.