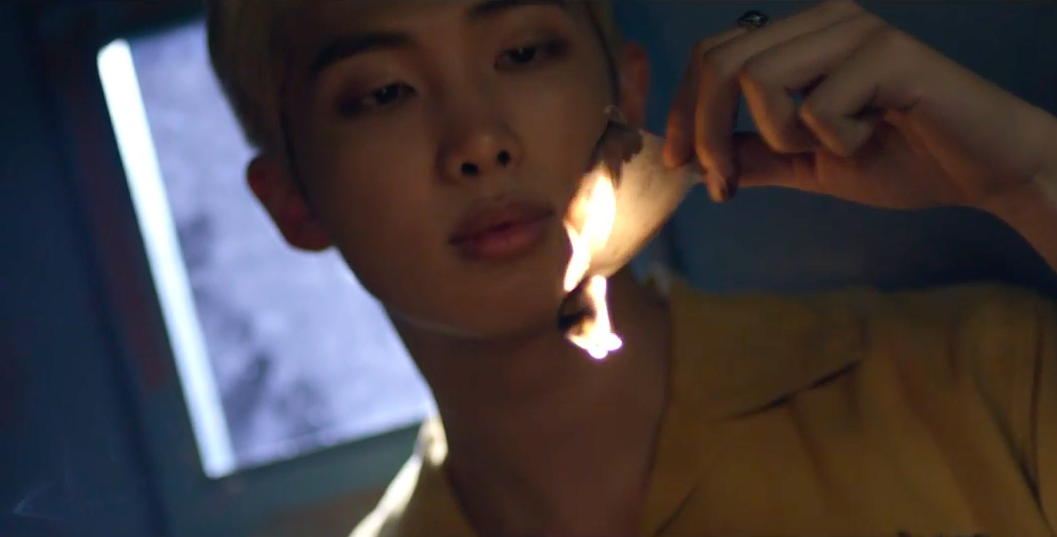 Rap Monster is the star of the fifth part of BTS’s “WINGS” short film series!

Earlier this week, BTS began to release a series of short films entitled “WINGS” which are leading up to the group’s comeback with their second full album. So far, Jungkook has starred in “BEGIN,” Jimin in “LIE,” V in “STIGMA,” and Suga in “FIRST LOVE.” The storylines of each film are connected not only to each other, but also to BTS’s videos from their “The Most Beautiful Moment in Life” series.

The latest short film is entitled “REFLECTION” and stars leader Rap Monster. Just like the others, it also features Rap Monster reading a line from Hermann Hesse’s “Demian,” and will definitely start another round of fan theorizing.