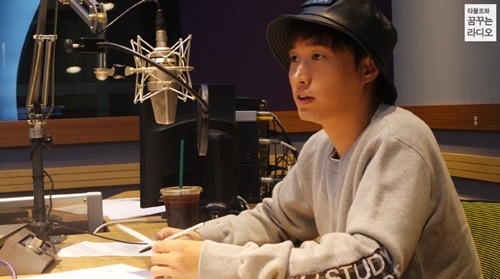 Tablo To Publish Compilation Of “Blonotes” From His Past Radio Show

On September 9, Epik High’s Tablo revealed through his official Facebook page that he will be releasing “BLONOTE,” a collection of “Blonotes” from over the years. 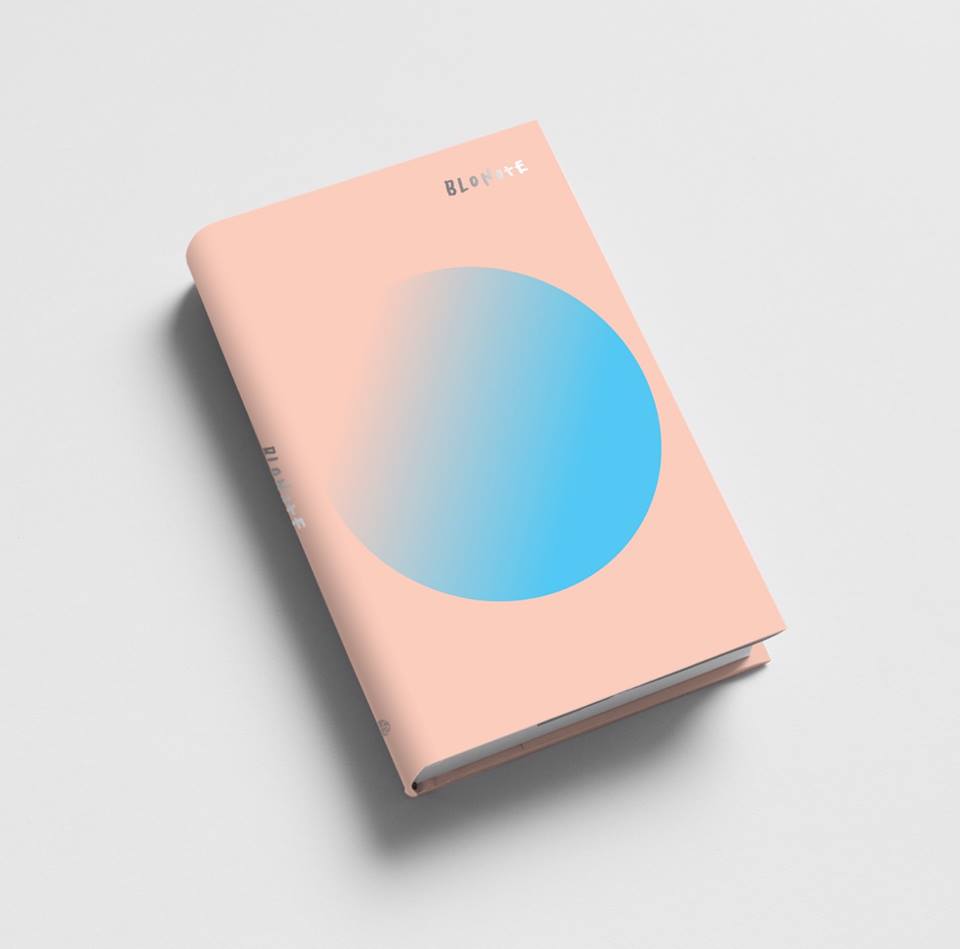 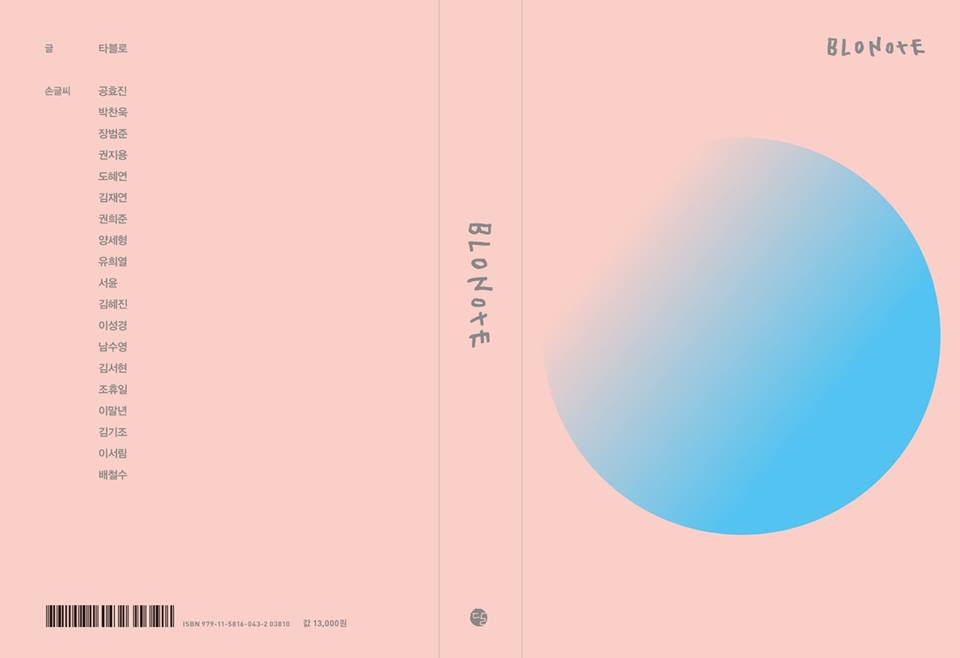 Long-time listeners of “Tablo’s Dreaming Radio” may remember these “Blonotes,” or little cards and post-it notes he would write down and share during his radio show when he was a DJ from 2008-2009, and from 2014-2015. Tablo would write down either his thoughts, or quotes he liked that represented how he was feeling. They were even more special because viewers would often submit their own calligraphy of these notes, which you can see examples of below. 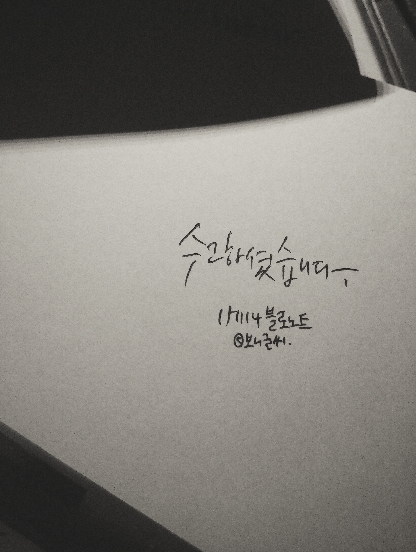 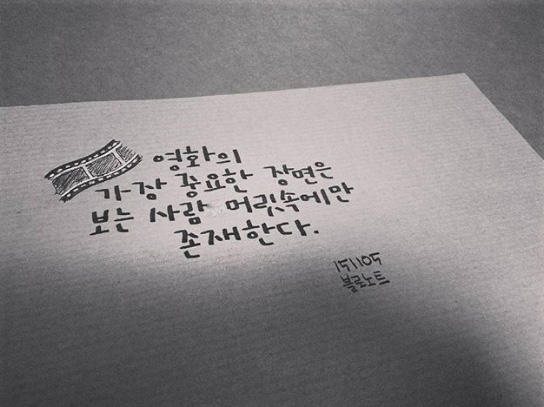 “A movie’s most important scene only exists in the viewer’s head.” 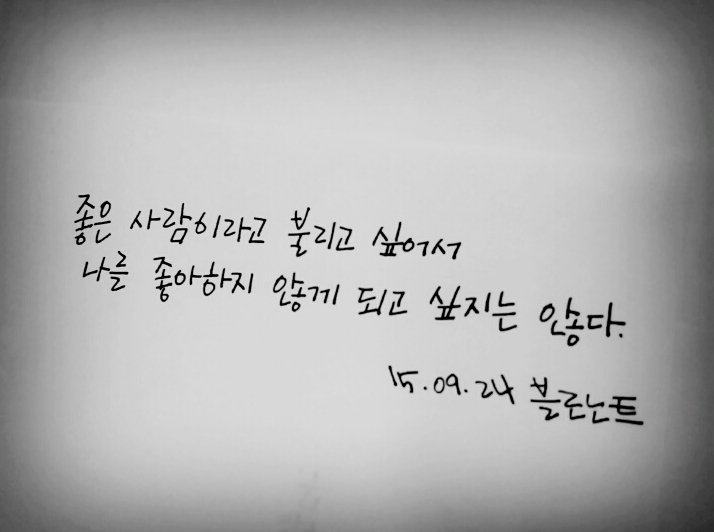 “I don’t want to become someone I dislike just to be called a good person.”

After hinting he would one day publish these “Blonotes,” it appears Tablo will finally release this special book.

Tablo also explained through Snapchat that while he plans on also publishing an English translation of the book, it will take a while longer. He reportedly will be translating the book himself.

BLONOTE will be available for pre-order starting September 19, at 5 p.m. KST.

Epik High
Tablo's Dreaming Radio
Tablo
How does this article make you feel?