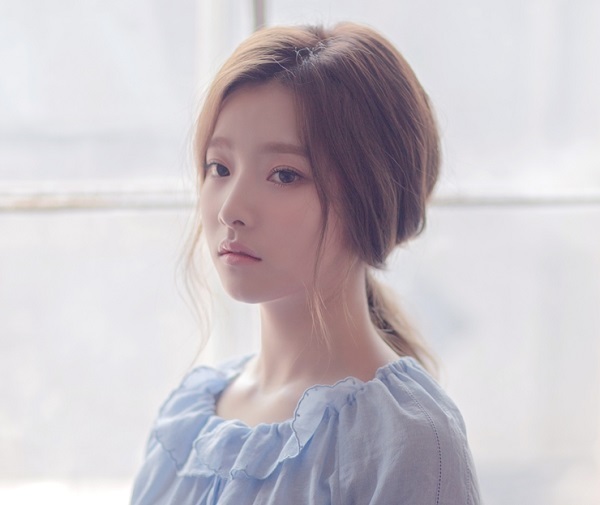 Looks like you’ll be hearing another hit OST song soon!

After it was revealed that B1A4 member Jinyoung produced a track for the drama “Moonlight Drawn By Clouds,” it has now been reported that singer Ben is featured on the song. The song is titled “Foggy Road,” and was played at the end of the sixth episode. It will be released to music portal sites on September 13.

Ben rose to fame last May for her track “Like A Dream” that was on the “Oh Hae Young Again” OST which dominated the top of the Melon chart for 13 weeks in a row.

Ben
Love in the Moonlight
Jung Jinyoung
How does this article make you feel?