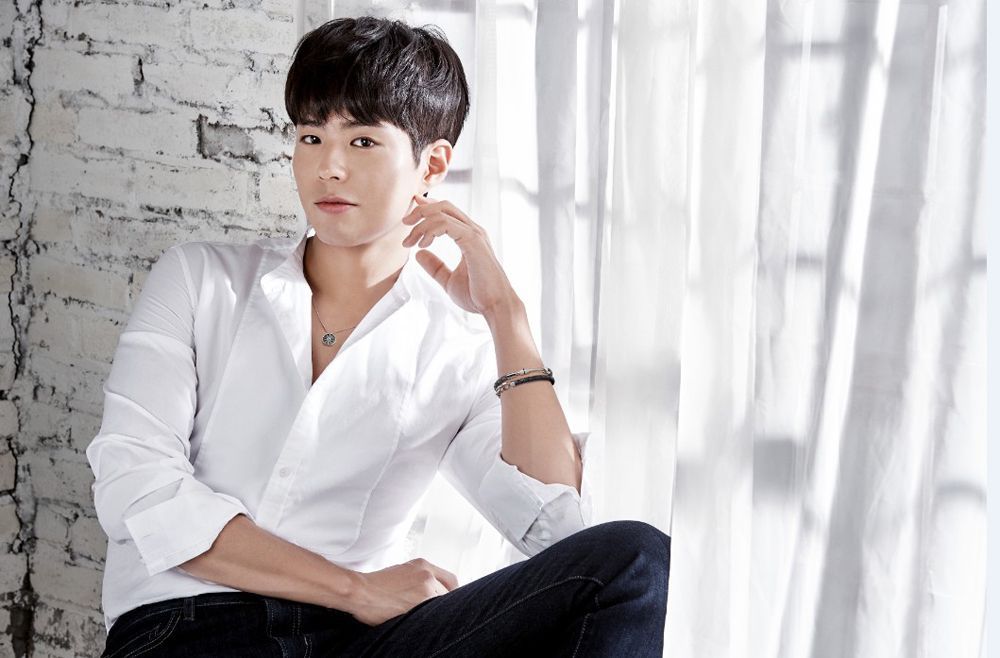 On September 10, an imaginative fan of Park Bo Gum shared a photoshopped picture to an online community in which the top star is dressed as Harry Potter, all the way to his signature glasses. The original photo is a still from the “Harry Potter” films, with Daniel Radcliffe in the leading role. 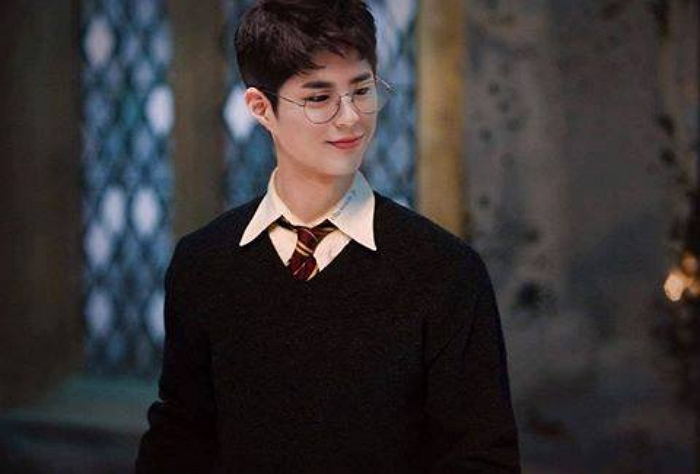 Park Bo Gum became a household name in late 2015 through his performance in the tvN drama “Reply 1988.” He is currently starring in the hit KBS historical drama “Moonlight Drawn by Clouds” as crown prince Lee Young.

Who would be in your dream cast for a Korean version of “Harry Potter”?