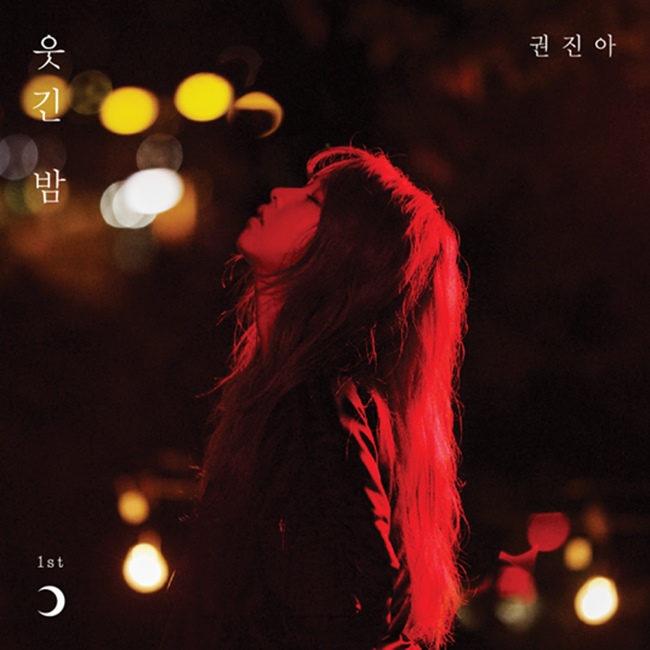 Singer-songwriter Kwon Jin Ah will be making her long-awaited debut with her first full-length album on September 19!

According to Kwon Jin Ah’s agency Antenna Music, Kwon Jin Ah’s album will be entitled “Funny Night” (literal translation) and showcase the “K-Pop Star 3” alum’s outstanding singing and songwriting skills as well as her unique vocals. The album will contain eight tracks in total, four of which she composed herself.

Kwon Jin Ah’s debut comes approximately two and a half years after she finished as a top three finalist on the third season of “K-Pop Star” and signed with Antenna Music.

Kwon Jin Ah
How does this article make you feel?