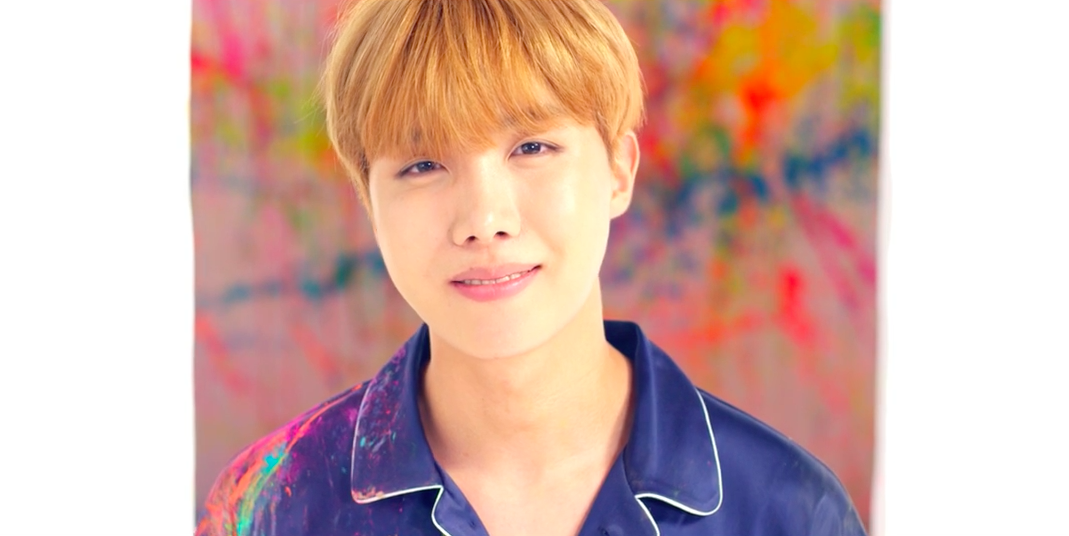 BTS has released the sixth part of their epic short film series “WINGS”!

On September 11 at midnight KST, the hit group shared the latest short film in their series, which stars member J-Hope and is entitled “MAMA.” It features ties to the other “WINGS” short films, as well as to storylines from the group’s previous releases, and of course an excerpt from “Demian” by Hermann Hesse narrated by Rap Monster.

These short films are a glimpse of the concept for BTS’s upcoming return with their second full album “WINGS.” Previous releases in the series include Jungkook’s short film “BEGIN,” Jimin’s “LIE,” V’s “STIGMA,” Suga’s “FIRST LOVE,” and Rap Monster’s “REFLECTION.”

Watch the new short film below!