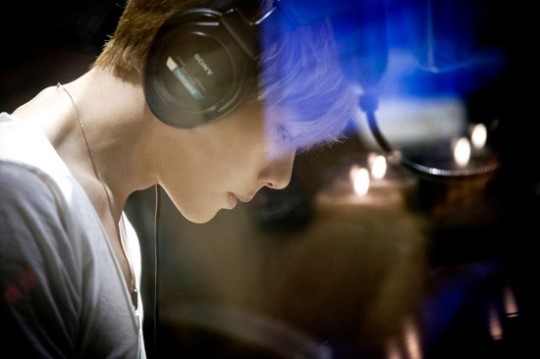 Park Hyo Shin may not be an idol, but he’s definitely a king of ballads.

According to his agency Glove Entertainment on September 9, all 55,000 tickets for the singer’s upcoming concert series “I Am a Dreamer,” were completely sold out within 12 minutes of pre-registration opening the previous day at 8 p.m. KST. The concerts themselves will encompass six days in total.

These days, it’s uncommon to see a male solo artist sell so many tickets at once, much less completely selling out.

This agency explains that they observed a lot of web traffic on MelON’s ticketing site and mobile app even before registration was opened to the public. “Park Hyo Shin Concert” was trending on various search rankings as well, indicative of the large amount of interest in the singer’s return to the music scene.

While he has released several of digital singles in between, the singer will finally be a new full-length album after six years, since his last album in 2010. Old and new favorites will be featured at his upcoming concert.

Park Hyo Shin
How does this article make you feel?