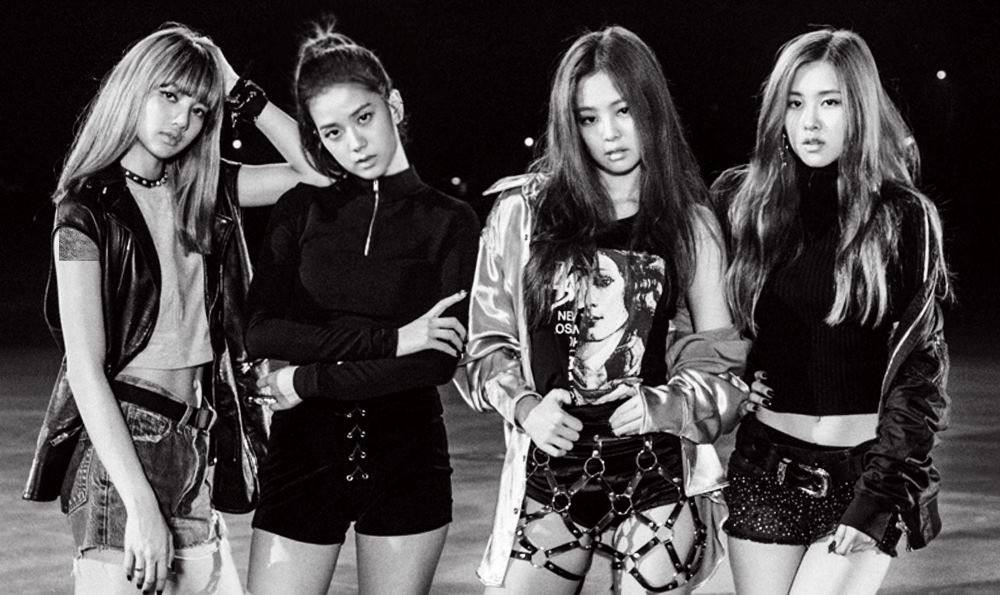 It’s another battle between BLACKPINK and EXO, and BLACKPINK is the victor! The four ladies recaptured the top spot from EXO this week with their song “Whistle.” Despite EXO’s “Lotto” sweeping all the music shows, “Whistle” won due to its far stronger placement on independent chart sources. Not only that, BLACKPINK’s other single, “Boombayah,” also moves into the Top 10 this week. What an accomplishment for a rookie group who debuted just last month! Congratulations again to BLACKPINK.

There are three new songs in the Top 10 this week. Next, we find Ailee’s “If You,” moving up 12 spots to No. 3. Ailee returns to her ballad roots for this song, written by veteran hitmaker Park Geun Tae. It is about a woman who regrets not giving it all on her past love and wishes that he will come back to her one day. Although Ailee is not promoting “If You,” the song has done exceptionally well, thanks to Ailee’s strong vocals. It topped the GAON chart last week and is on our top three.

Moving up 13 spots to No. 6 is Urban Zakapa’s “Thursday Night,” which marks the second consecutive Top 10 hit for the indie trio. Unlike their usual a cappella style songs, “Thursday Night” begins with a sweet piano melody and drum beat that’s sure to catch your attention. Urban Zakapa’s trademark crystal-clear vocal and harmony can be heard throughout the song. Written by member Jo Hyunah, the lyrics are about escaping the reality and hoping for a better tomorrow. Rapper Beenzino is featured on this song, adding a new flavor to Urban Zakapa’s music.

As mentioned above, BLACKPINK has two top hits this week, the second being “Boombayah,” moving up five spots to No. 7. This hip-hop song has a unique synth introduction, and electronic and house beats. BLACKPINK’s proud and charismatic vocals are the highlights of this song. It is about wanting to forget everything for a day and just dance.