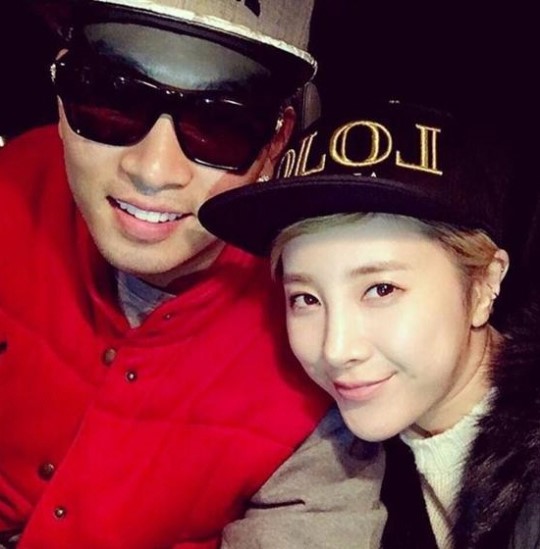 The “Ant Couple” reaffirm their strong friendship and loyalty to each other as they release a duet track!

On September 11, Crown J and Seo In Young released a song called “The Best” through various music sites. They previously collaborated on a duet track, “Too Much,” following their immensely popular stint on the MBC variety show “We Got Married” back in 2008. This latest release marks their first collaboration since then.

“The Best” speaks of someone who is the best for you and, no matter what happens, always wanting to be with that person. The lyrics express a strong sense of loyalty, similar to the one between Crown J and Seo In Young.

The song has reportedly been in the works since last July. Throughout the track, they take turns as Crown J’s deep rapping is accentuated by Seo In Young’s unique voice.

Crown J
Seo In Young
How does this article make you feel?