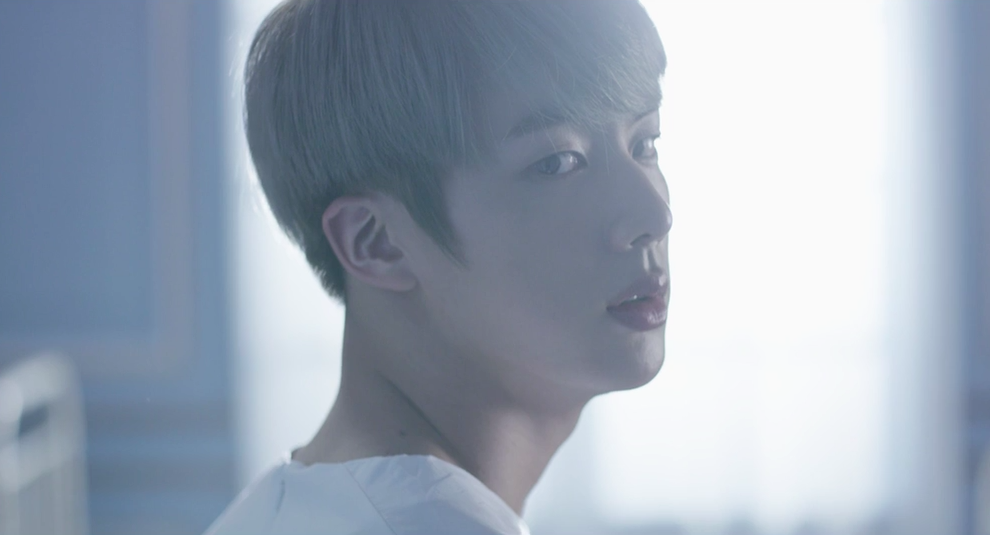 BTS’s Jin is the final member to star in an individual short film as part of their “WINGS” series!

The group will soon be making a comeback with their second full album “WINGS,” and for the past week they have been releasing mesmerizing and enigmatic short films featuring each member. Jungkook’s “BEGIN” was released first, followed by Jimin’s “LIE,” V’s “STIGMA,” Suga’s “FIRST LOVE,” Rap Monster’s “REFLECTION,” and lastly J-Hope’s “MAMA”.

After a day’s hiatus from short film releases as the group and fans celebrated Rap Monster’s birthday yesterday, the short film for BTS’s Jin was released on September 13 at midnight KST. It is entitled “AWAKE.” Fans will be sure to spot connections between this new short film and the others, as well as with BTS’s previous releases and the novel “Demian” by Hermann Hesse.

Although Jin is the final member to feature in one of the “WINGS” short films, there is no official word yet on whether this is the last in the series.

Share your theories about this latest short film below!