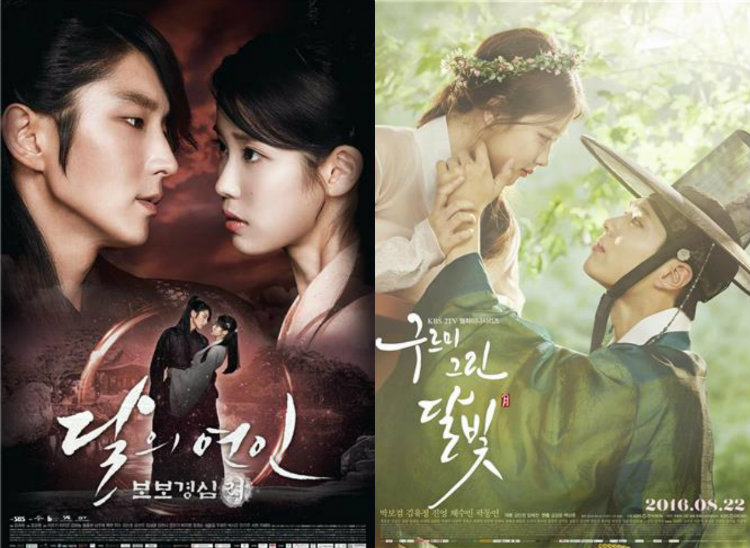 How Dramas Try To Stay Ahead Of The Ratings Game

When dramas play the ratings game, they win or they die.

Death can mean simply losing money, or being quickly forgotten. Sometimes, however, a badly performing drama can have its episode count reduced or dropped entirely, like “Beautiful Mind,” which was recently shortened from 16 episodes to 14.

To avoid this fate, many dramas fight to stay ahead of their competitors using a variety of tips and tricks. A common trick was to tug a drama’s airtime ahead by ten minutes, giving the drama extra time when it faced no competition from other dramas in the same timeslot. However, in 2014, the three public broadcasters (KBS, MBC, SBS) agreed that they would stop this technique and stick to their assigned timeslots.

Currently the motto going around the drama industry is “three episodes.” If a drama doesn’t get good ratings within three episodes, it’s unlikely to have a good run later on. As a source from a cable broadcaster says, “It’s very rare for ratings to suddenly rise in the middle of a drama’s run.”

Therefore, the lead-up to an official broadcast is as important as the broadcast itself. Social media, or SNS, has a huge impact (negative or positive) on how word about a drama spreads, so many broadcasters have taken to airing .gifs and significant lines before the drama even airs.

Another trend in the ratings game are “special editions.” “Scarlet Heart: Goryeo” aired special edition previews before the drama’s official run, explaining some of the history behind the Goryeo dynasty, where the drama takes place, and showing some important scenes. Meanwhile, “Moonlight Drawn By Clouds” (which airs in the same timeslot) chose to air one week earlier than its competitor to give itself an edge.

“Scarlet Heart: Goryeo” also aired re-edited versions of the first three episodes, compressing some of the originally aired content and putting in captions to explain confusing relationships. These re-edited special episodes are a change from previous “special content,” which usually showed behind-the-scenes videos as fan service.

“Special edition broadcasts and schedule changes have become more flexible than before,” a producing director from a public broadcasting station said. “If ratings are low at the beginning, then the production staff spend all night re-editing the episodes and using all sorts of tricks to explain confusing parts. We have to do everything to get people to tune in.”

However, it’s unclear whether these re-edited versions do much good. “Scarlet Heart: Goryeo” actually dropped in ratings after airing their special episodes, recording its lowest viewership in its entire run so far.

A similar case unfolded this past April with “Entertainer,” which aired previously unseen scenes in re-edited versions of its first two episodes. However, they ended up coming last in their timeslot.

So there’s another motto going around the drama world. “Rather than changing the schedule, it’s more important to focus on content that entertains viewers.” Despite all the tips and tricks in the industry, in the end a drama’s job is to entertain its audience.

Scarlet Heart: Goryeo
Entertainer
Beautiful Mind
Love in the Moonlight
How does this article make you feel?