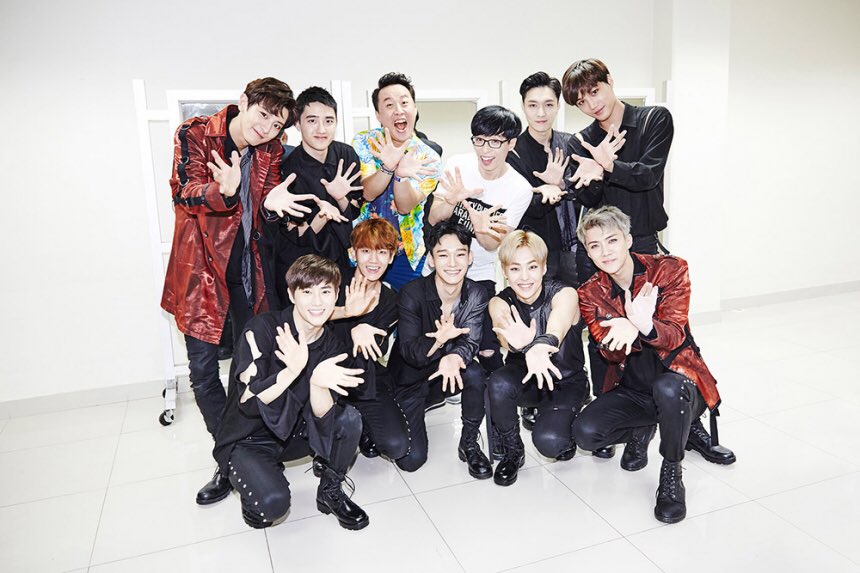 “Dancing King” is an upbeat dance track with a heavy brass sound and a samba rhythm. The performance for the song was revealed for the first time during EXO’s “EXO Planet #3 — The EXO’rDIUM” concert in Bangkok, and can be seen on the September 17 episode of MBC’s “Infinite Challenge.”

EXO
Yoo Jae Suk
SM STATION
How does this article make you feel?