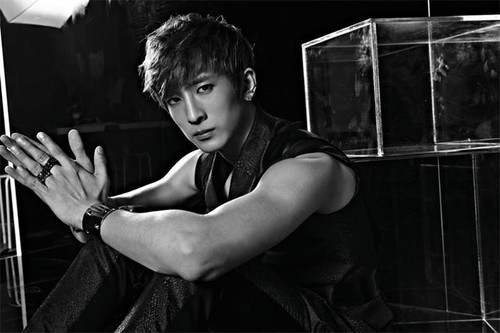 100% Announces That Changbum Has Officially Left The Group

Through an official announcement on September 12, TOP Media revealed that idol group 100% will be regrouping and making a comeback as a five-member group in October, after the withdrawal of member Changbum.

“After a lot of deliberation and discussion with the 100% members, Changbum has decided to leave the group. The decision was made after extensive discussion between Changbum and the members of 100%, and although they will not be together, 100% will support Changbum, and likewise, Changbum will support 100%.

“Currently, 100% is preparing for a mid-October comeback. They are working hard on a new album. We will be making further announcements regarding details of the group’s comeback.”

Changbum
100%
How does this article make you feel?