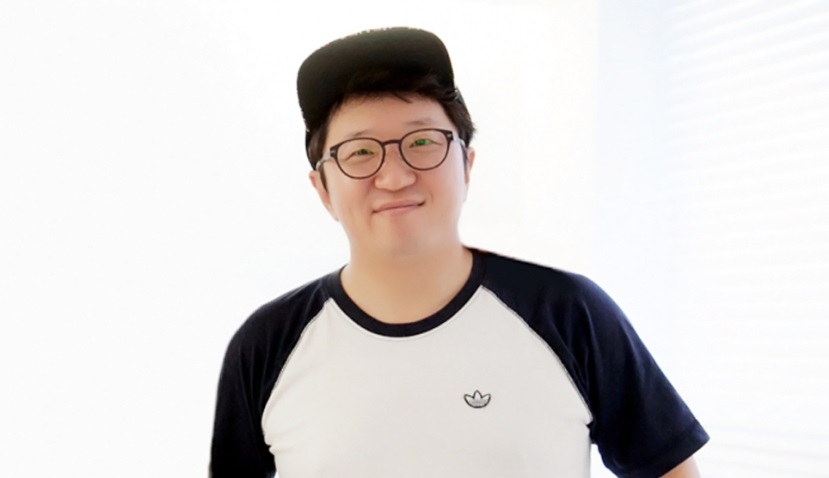 Will Jung Hyung Don appear on television once more?

According to one source’s statements on September 13, the TV personality is currently in talks with producers from various programs, including MBC Every1’s “Weekly Idol,” about a return to his original, fixed positions. He is reportedly confirmed to start by returning to “Weekly Idol” sometime this month, and is discussing the details.

Jung Hyung Don has been on an indefinite hiatus since November 2015 in order to receive treatment for his anxiety disorder.

His agency FNC Entertainment states, “It’s true he will make a return [to television] sometime in September. Currently, we are carefully working out the specifics.”

However, his imminent return to television broadcasts does not signify a return to MBC’s “Infinite Challenge.” A source from the show reaffirms that Jung Hyung Don most definitely resigned from his fixed cast position, and denies the possibility of a regular return in the immediate future. The TV personality officially left the show back in July.

He did, on the other hand, recently make a surprise, touching cameo on “Infinite Challenge,” during their blockbuster special, “Muhan Company.”

Are you excited to possibly see Jung Hyung Don back on “Weekly Idol”?

Jung Hyung Don
Weekly Idol
How does this article make you feel?