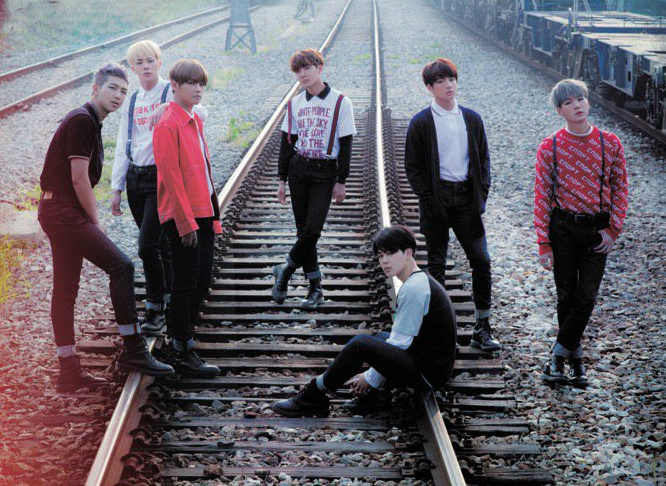 According to reports, BTS is the first foreign hip-hop artist to rank first place on Japan’s Oricon Weekly Album Chart!

Previously, the group released their second Japanese studio album “Youth” on September 7 and got the top spot for the Oricon Daily Album Chart.

The seven-member group sold 76,483 albums in the first week of the album’s release and is now claiming the top spot for the weekly album chart.

This isn’t the first time they created a new record on the Oricon charts as they previously became the first foreign hip-hop artist to place first on their weekly single chart with their fourth Japanese single “For You” in June 2015.

Their new abum “Youth” includes an original Japanese track “Wishing on a Star” as well as Japanese versions of Korean hit songs like “FIRE,” “I NEED U,” “RUN,” and more.

BTS is currently preparing for a Korean comeback with their second studio album “WINGS.”

Support the artist by buying BTS – Youth from YesAsia

BTS
Oricon
How does this article make you feel?