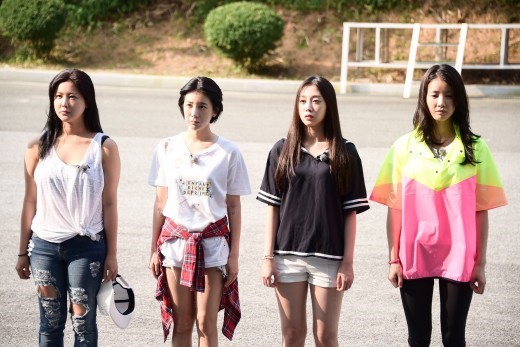 “Real Men” PD Denies Reports That The Show Is Ending

Following recent reports that MBC’s “Real Men” is ending, PD Kim Min Jong stated that the reports are not true.

On September 13, PD Kim Min Jong said, “It’s not true that the show is ending. We’re going to film next week. The program will continue.” Previously, reports said that with program reorganization in the second half of the year, “Real Men” would be coming to a close, after three years and six months on the air.

Currently “Real Men” is airing a female soldier special with Lee Si Young, Solbi, Seo In Young, and others.

Real Men
How does this article make you feel?