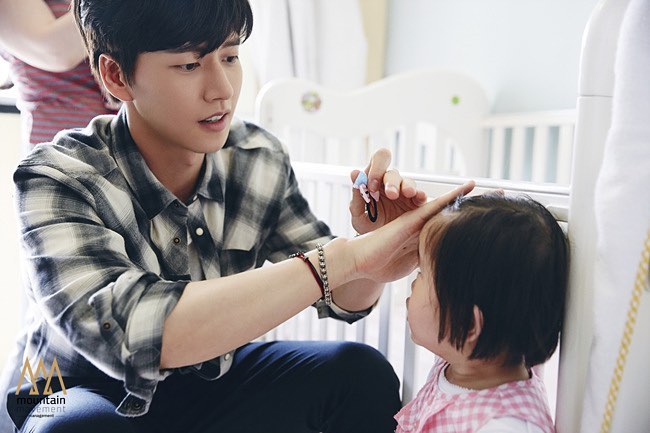 Actor Park Hae Jin, who is known for his philanthropy and volunteerism, has been revealed to have given a large amount of money to various charities through consistent donations for the past six years.

On September 13, Mountain Movement Management stated that Park Hae Jin has donated a total of 1.7 billion won (approximately $1.5 million) in Korea and abroad since 2011.

The actor has been ready to lend a helping hand where it is needed, including the Guryong Village (an impoverished area in Seoul), to the families of victims of the Sewol Ferry tragedy, the construction fund for a children’s rehabilitation hospital, and more.

His contributions to causes in Korea alone amount to 1.1 billion won (approximately $978,000). 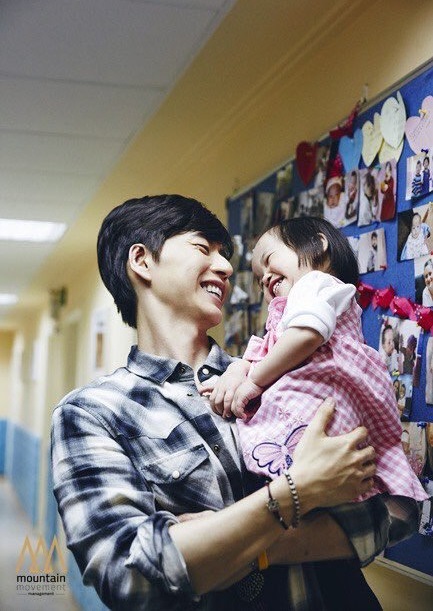 He has donated 600 million won (approximately $533,000) to the Chinese foundation thus far for a total of 1.7 billion won in donations, proving himself worthy of the title “donating angel.”

Meanwhile, Park Hae Jin is currently filming the upcoming JTBC action drama “Man to Man” (working title) as a celebrity’s bodyguard. He is also set to reprise his role as Yoo Jung in the film version of “Cheese in the Trap” alongside Oh Yeon Seo as Hong Seol.