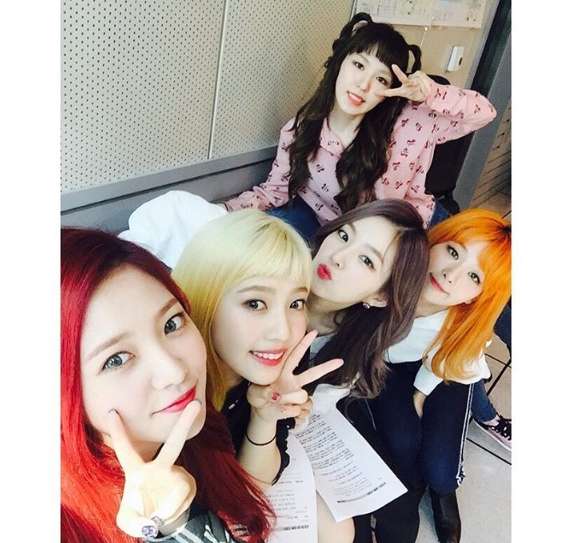 Red Velvet Dishes On Hearing “Russian Roulette” Even Before Their Debut

During the broadcast, DJ Choi Hwa Jung asks the girls whether they vibed with the song as soon they heard it. Red Velvet responds, “At first, we just thought it was a nice song to listen to, but we found that it would keep replaying in our ear and had an addictive quality.” 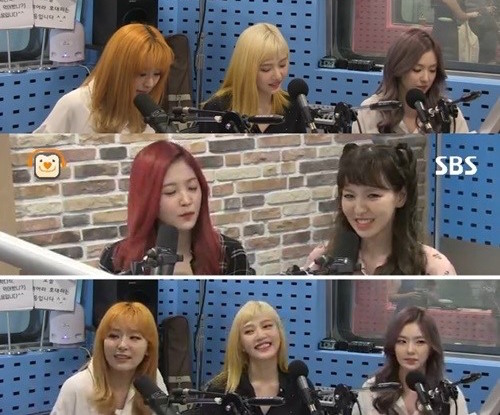 Red Velvet also reveals that they actually heard the song prior to their debut, “It was a song that we heard and liked as trainees prior to our debut, and we didn’t fathom that it would be our song.” The girls share that when they put two and two together, they couldn’t help but get more attached to “Russian Roulette.” 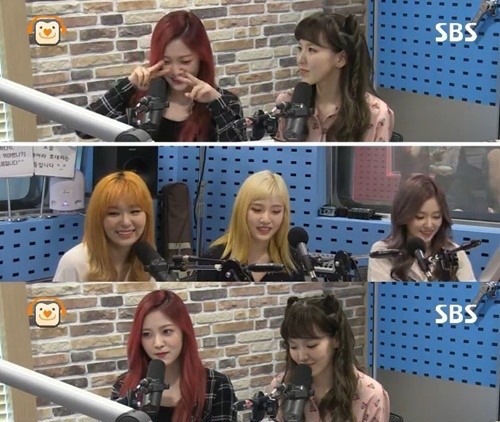