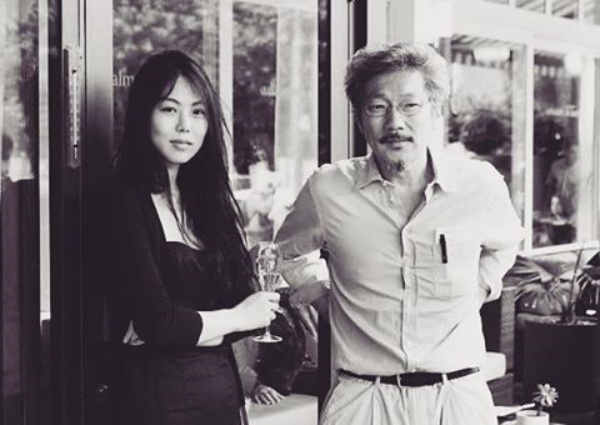 A new exclusive report from SBS funE claims that actress Kim Min Hee and Hong Sang Soo did not actually break up like recent reports have stated.

According to the news outlet, a source close to the couple spoke with them on September 14 and stated, “They are continuing to meet in secret places.”

The source revealed that the pair plan on spending the Chuseok holiday together and said, “After the news about them dating came out they cut off contact with their families. It doesn’t look like they will be returning to their individual lives.”

The actress and director first met through filming a movie together. Last June, they were reported to be having an affair.