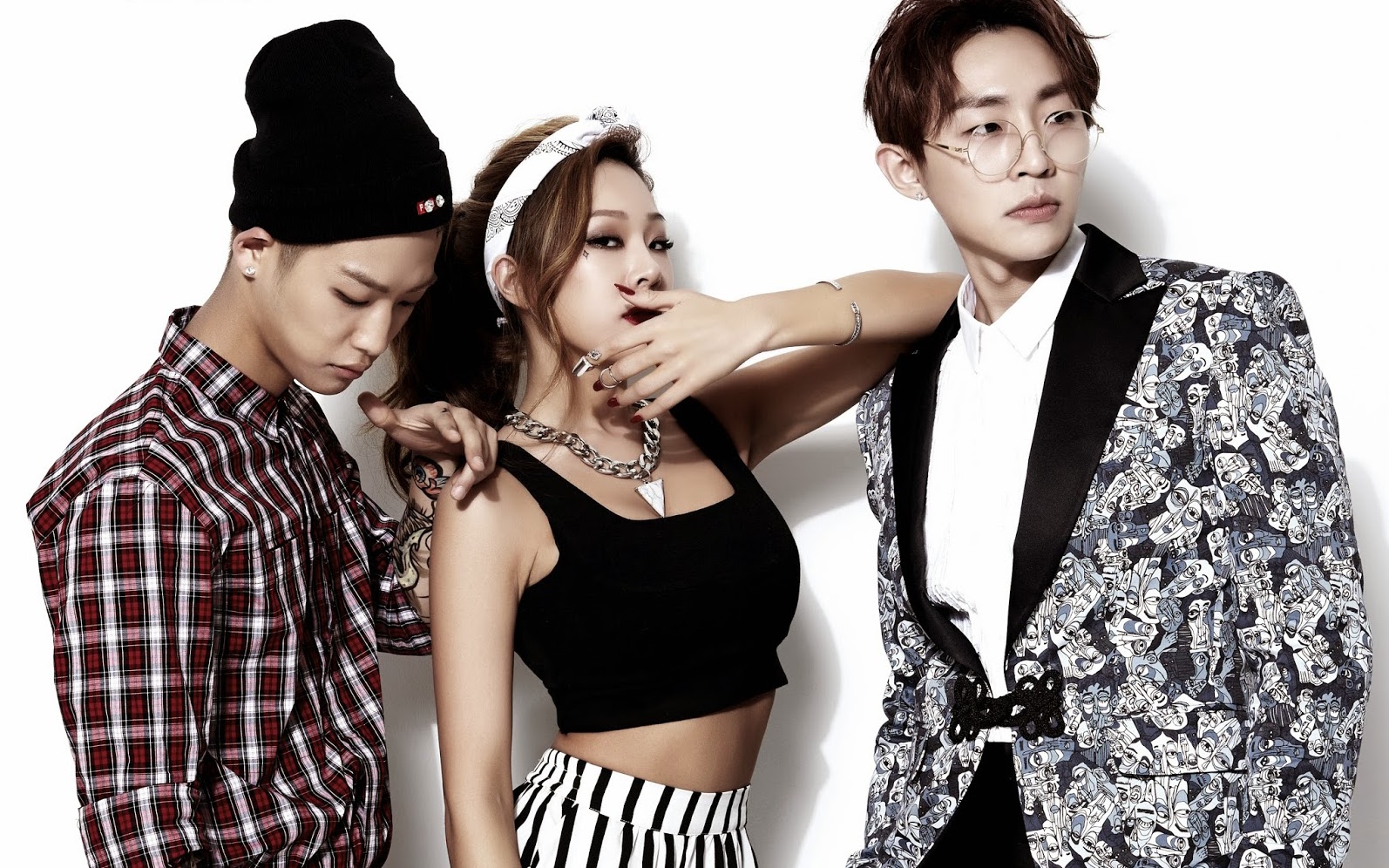 It seems like every week in K-pop, another flashy music video lands on YouTube and a new group is born. A fandom rises, the group’s songs top charts, and we wait eagerly for their music label to polish another set of trainees to restart the wheel. But with as many groups debuting, forming, and disbanding literally every second, why is it so rare to see a coed one?

It’s not like coed groups can’t succeed. They can. Urban Zakapa, Clazziquai Project, Koyote, 8Eight, and MFBTY are easy examples of this. Although none of these groups truly bear the mainstream “K-Pop” label, they are still coed groups who have achieved immense success in their respective genres. 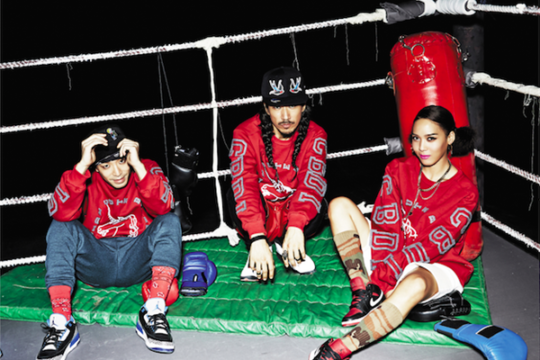 Yet, even with their accomplishments as a reference, idol coed groups strike out more often than they succeed. Just look at the outcome of F1RST, a coed group of three women and four men who disbanded soon after their second single, “Ma Ma My.”

The saga continues with Sunny Hill, who powers on as an all-girl group after losing their sole male member in 2014: 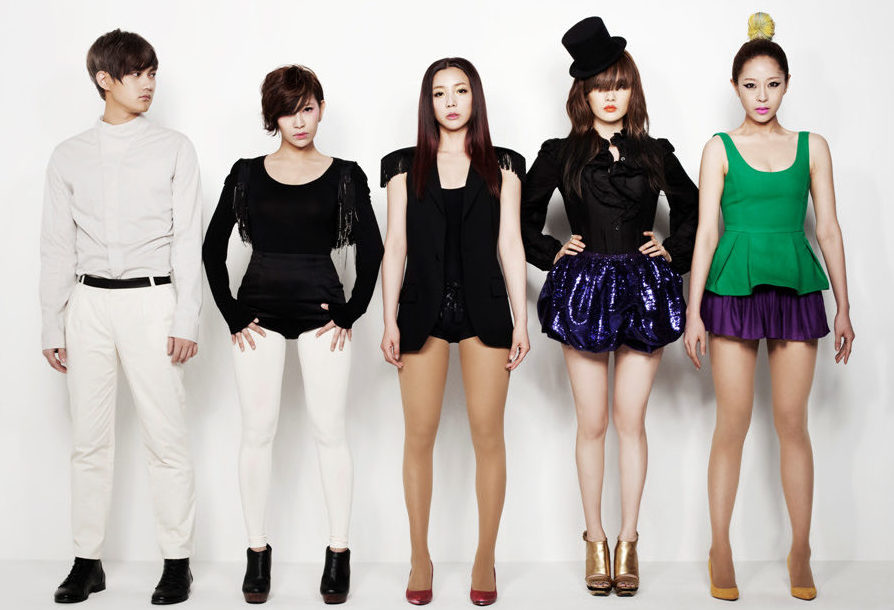 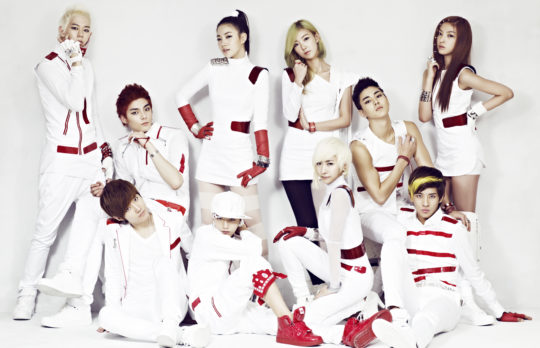 Coed idol groups don’t have a long history of success stories just yet. K-Pop fans may have demonstrated time and time again that they prefer to see the genders separated, but that doesn’t mean it wouldn’t be amazing to see more mixed-gender groups. Let’s face it: K-Pop is a genre that relies heavily on concepts to differentiate each song and artist from the rest. A coed group is, in a way, a concept. And easily identified concepts work.

Like new concepts, everyone loves a good duet. A coed group offers the endless opportunity of a duet, and it’s always soothing to hear both male and female voices on the same track. Lucky J proves this with their skillful balance of rap and vocals in “No Love” below.

When it comes to performances, Troublemaker shows us how a coed duo can light up the stage with extreme chemistry, couple dances, and a little skinship.

But coed groups are still capable of meaningful concepts that don’t rely on gender-based identity to work. Sunny Hill displays this in their (highly underrated) music video for “The Grasshopper Song.”

As does SM’s dance unit Younique in “Maxstep”: 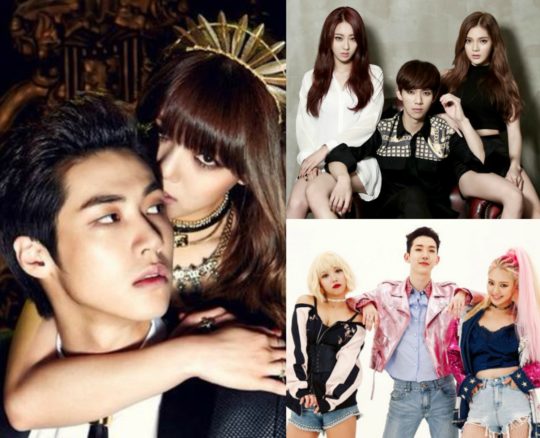 Though rare, coed groups are highly entertaining and offer a fresh angle to the concept of a group. Yes, there are tons of reasons why they wouldn’t work. But that’s true for every group out there.

I mean, who would’ve ever thought we’d see a group of trainees from different music agencies promoting together as one group? It was unheard of. Until I.O.I stepped on the scene and proved it could be done.

Now, we just need a coed group to do the same. The opportunity is there. It’s time more labels take the chance and debut one.

What do you think? Do you want to see more coed groups in K-Pop, or do you think it wouldn’t work? Comment below!