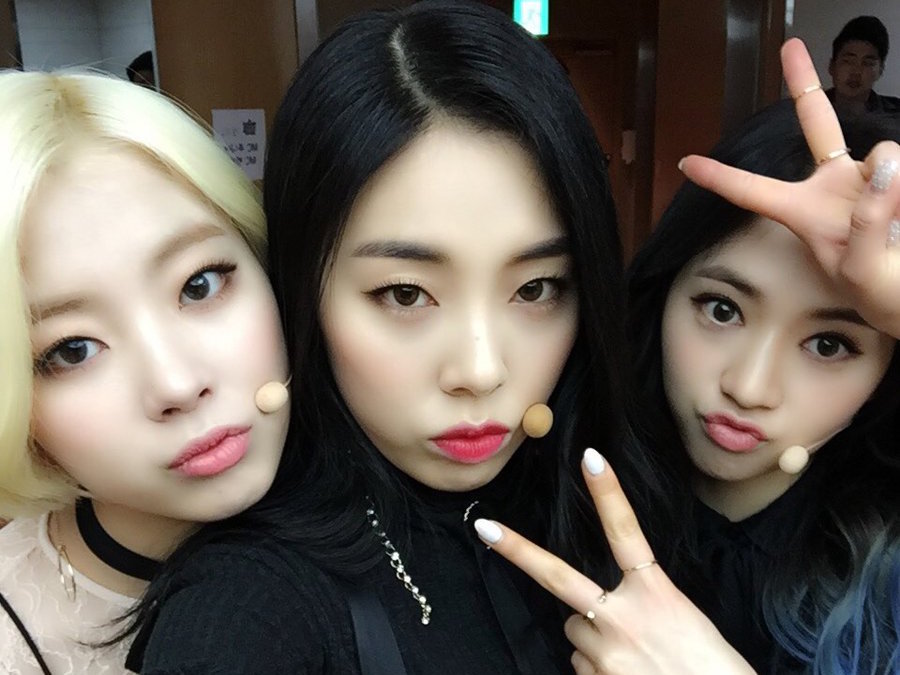 Ladies’ Code recently held an interview with Sports Seoul to discuss their upcoming comeback, hopes for the future, and more.

Ashley said, “We are preparing our next album. The comeback date has not been specifically confirmed yet, but we finished filming the music video and finished preparations.”

Sojung futher explained, “We had been continously preparing after our promotions earlier in the year but it took some time because we wanted to make the album high quality. All three songs in the mini-album are really good. We worked really hard preparing so are looking forward to activities. Our different vocal colors match well in the song and our chemistry is really good. We will be able to show our individual charms well.”

They gave more hints about their upcoming concept and said, “We showed a very different image with our comeback with ‘Galaxy’ which was mysterious. Now I think we will have an image that people will think of when they think of Ladies’ Code.”

Sojung also talked about her appearances on variety shows like “King of Masked Singer” and “Girl Spirit.” The talented vocalist explained that she appears on the shows with the goal of getting Ladies’ Code to be more well-known. Zuny commented that she felt like a great star when they performed in front of soldiers in a past episode of “Girl Spirit.”

The members were also asked about how it’s been two years since EunB and RiSe passed away. Sojung said, “Even though time passes the feelings remain the same. I told them that we are working hard for our comeback.”

Lastly, the members were asked about their hopes and wishes. Sojung revealed her wishes to succeed. Ashley gave some specific goals such as performing in five countries overseas, filming CFs, being healthy, and going on a trip with her members. Zuny also talked about her wish to hold a concert someday.

Then the group wished their fans a happy Chuseok holiday spent with family and delicious food.