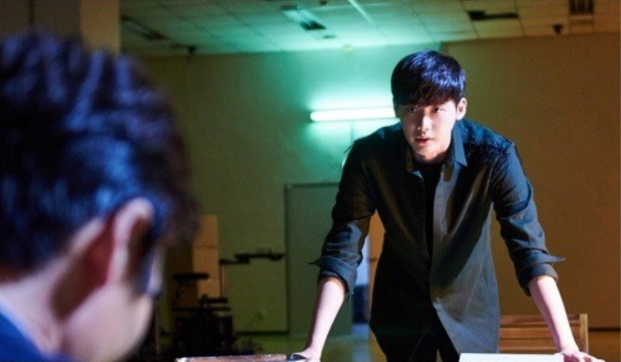 MBC’s “W” has released some potential spoiler images ahead of the broadcast of its final episode.

The stills focus on Kang Cheol (Lee Jong Suk) and Cheol Ho (Park Won Sang) having a rather bloody meeting at the same warehouse where Lee Jong Suk was previously tortured. The pair appear to be having some sort of confrontation with Cheol Ho pointing his gun at Kang Cheol and also at himself. 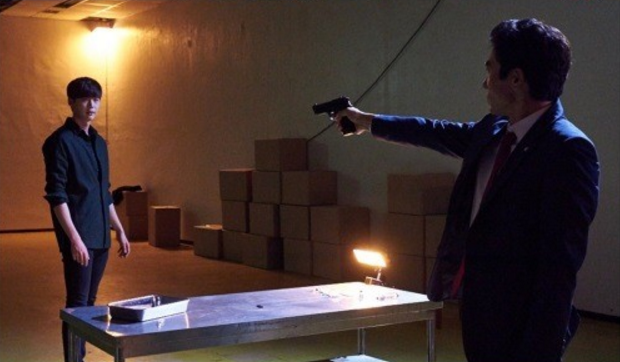 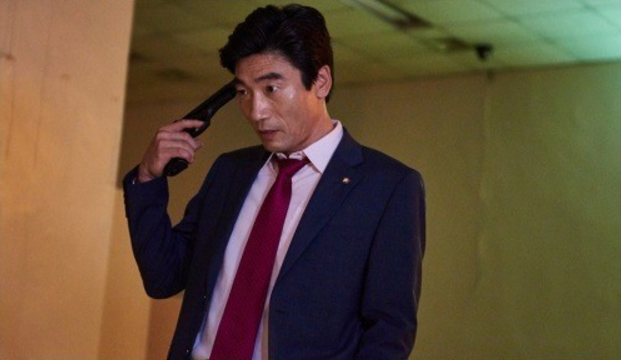 The final still shows Kang Cheol wounded on the ground and Cheol Ho holding the gun to his face. Cheol Ho talks about how the two different worlds will end once Kang Cheol dies. 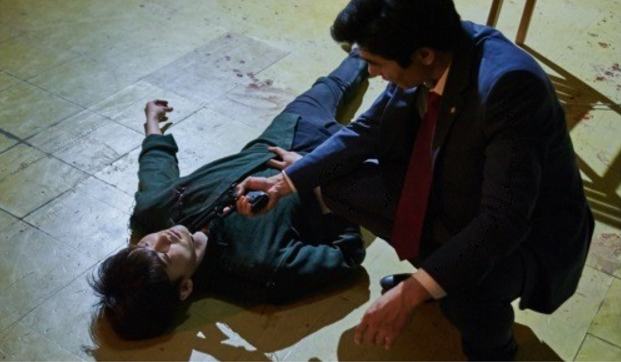 Viewers are curious as to how this scene will play out and whether “W” will have a happy or sad ending.

A source from “W” stated, “On the final episode of ‘W’ on September 14, the ending of the webtoon ‘W’ will be revealed. We were able to come this far thanks to viewers’ great interest and affection. Thank you very much. We ask that you watch the ending when it airs to find out whether or not it will have a happy ending like Yeon Joo desires.”

Catch the drama exclusively on Viki!