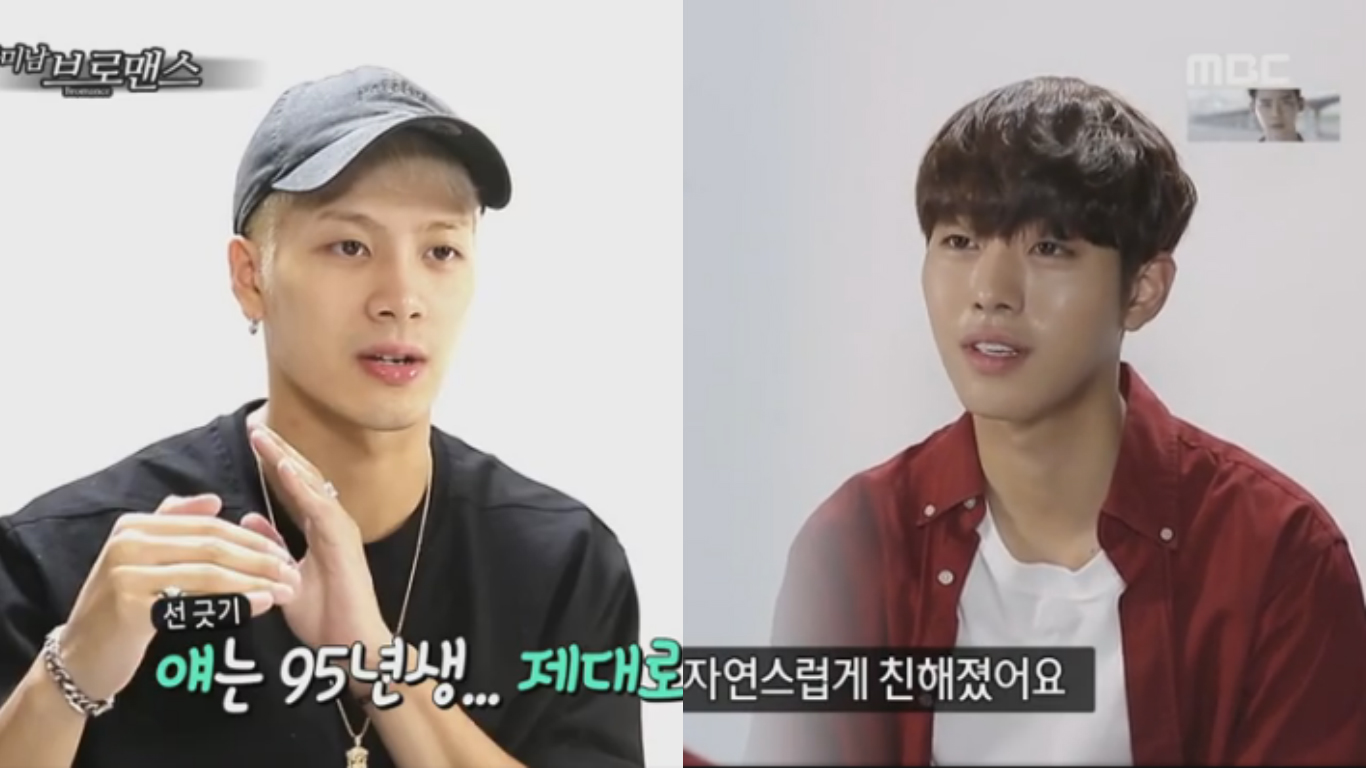 On September 14, MBC aired a special episode of “Celebrity Bromance” for Chuseok. One of the “bromances” in this week’s show is GOT7’s Jackson and actor Ahn Hyo Seop!

During the show, Jackson explains, “I think the friend who knows me the best in Korea is Ahn Hyo Seop. Since we talk in English, I feel like we’ve been able to communicate better, because I used to really be bad at Korean. I’m still not good at it, but back then I was really bad. We’ve been close since then.” 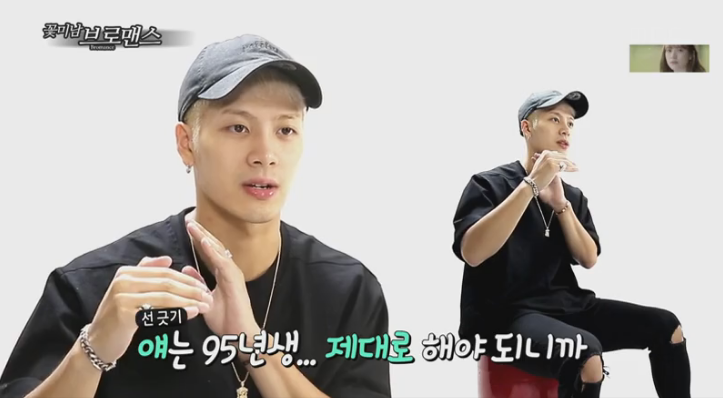 “In my hardest times, he’s been my vitamin,” Jackson adds. “Celebrity Bromance” then shows the pair of them absolutely thrilled to meet up while they’re both in Japan. 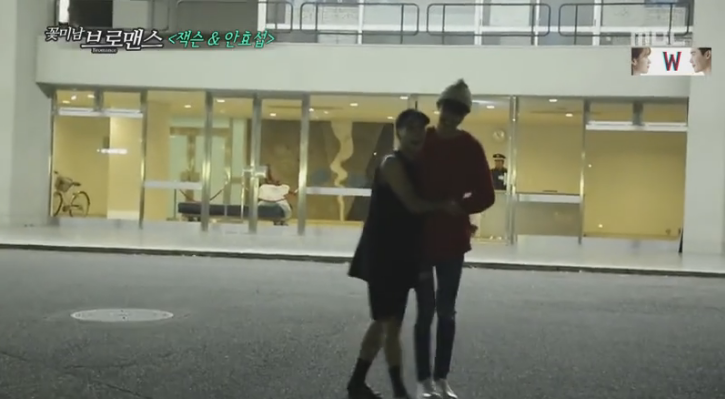 Ahn Hyo Seop asks him if he’s feeling okay, and Jackson replies that he’s fine. Ahn Hyo Seop seems to be worried after seeing reports of Jackson’s recent minor car accident that occurred in China before he headed to Japan. Jackson explains that he didn’t tell Ahn Hyo Seop about it because he didn’t want him to be concerned. “Let’s just talk about good things,” he says. 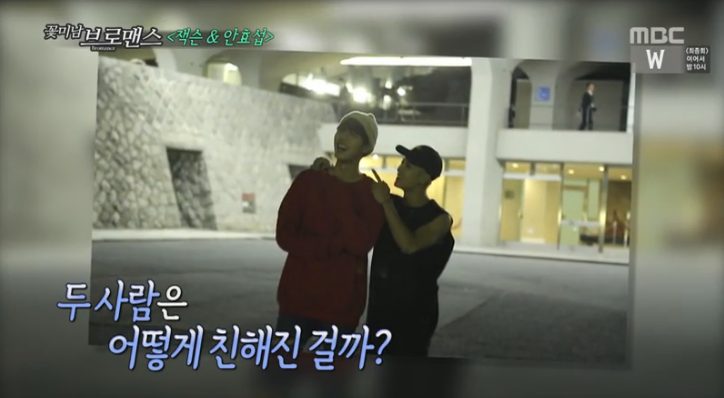 Ahn Hyo Seop explains that he first met Jackson when he arrived in Korea five years ago from Canada, and they were both training together at JYP Entertainment. “As we were living together, we became close,” he says. 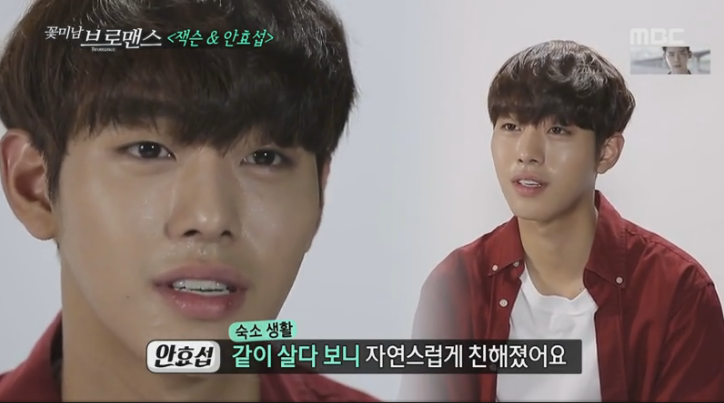 Jackson cracks Ahn Hyo Seop while they’re in a cab by trying to ask the driver to turn on the air conditioning in a mixture of both Korean and Japanese, and Jackson teases Ahn Hyo Seop for wearing a lot of BB Cream. “You’re the one who taught me to do that!” protests Ahn Hyo Seop. 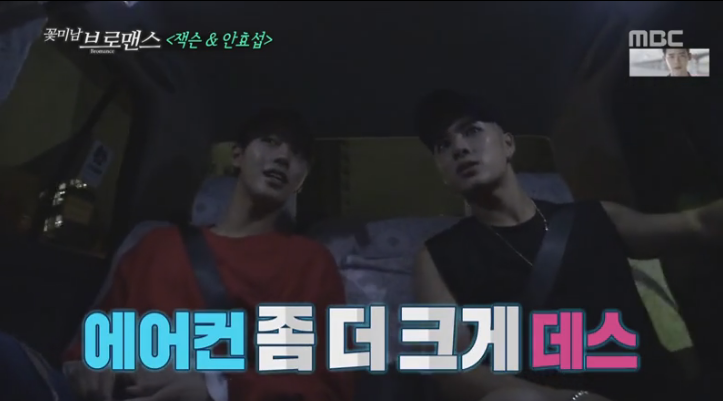 Jackson then gets sulky when Ahn Hyo Seop keeps looking at the window instead of looking at him. “Among all the trainees, there was no one as close as the two of us!” points out Jackson, and Ahn Hyo Seop agrees.

Watch more of Jackson and Ahn Hyo Seop in the latest episode of “Celebrity Bromance”!

GOT7
Jackson
Celebrity Bromance
Ahn Hyo Seop
How does this article make you feel?