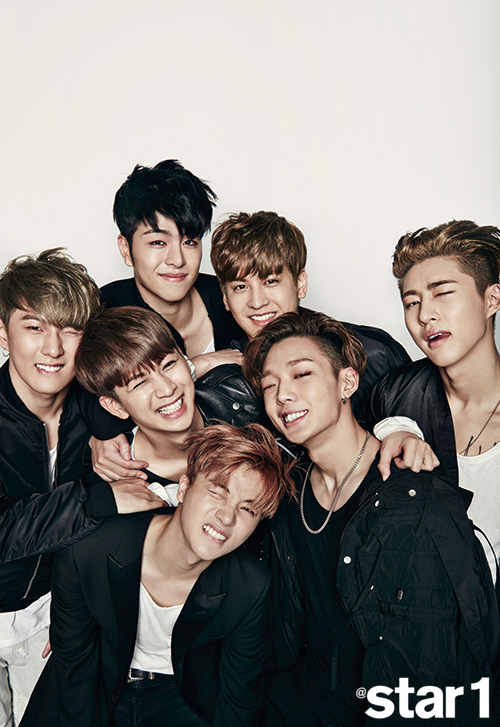 iKON has now turned one year old, and fans have taken to social media to celebrate the group’s first birthday!

The seven-member group made their debut on September 15 of 2015 under YG Entertainment with the release of their first single “My Type.” They went on to release their first studio album “Welcome Back” in two parts in October and December of that year, with hit tracks such as “Rhythm Ta,” “Dumb & Dumber,” and many more.

Fans are now celebrating the group’s birthday by looking back at the past year together with iKON. Check out some celebratory tweets below!

we have achieved many great things within 1 year and i wouldn’t have done it with any other group ❤️ #1KONNIVERSARY pic.twitter.com/xudSTzgtTG

Cant believe its already a year!So proud of everything they have achieved over this period of time?#1KONNIVERSARY pic.twitter.com/DbuqCuDSEl

From very few fans begging for a debut, u’re now holding ur OWN concerts filled w/ ppl who loves u #1KONNIVERSARY pic.twitter.com/bwa74TRDbX

To more anniversaries to come!!! Love you iKON and thank you #1KONNIVERSARY ❤️ pic.twitter.com/Cru8nnvieJ