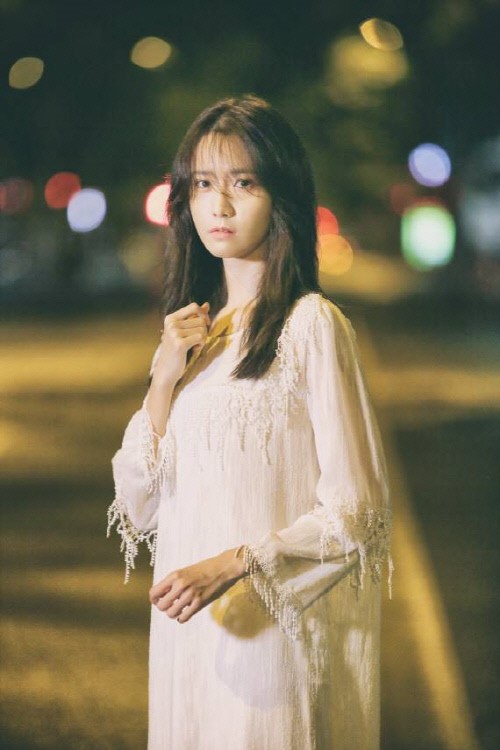 In the new stills, YoonA hauntingly stands barefooted in the middle of the street in a white nightgown, looking at once scared and hostile. 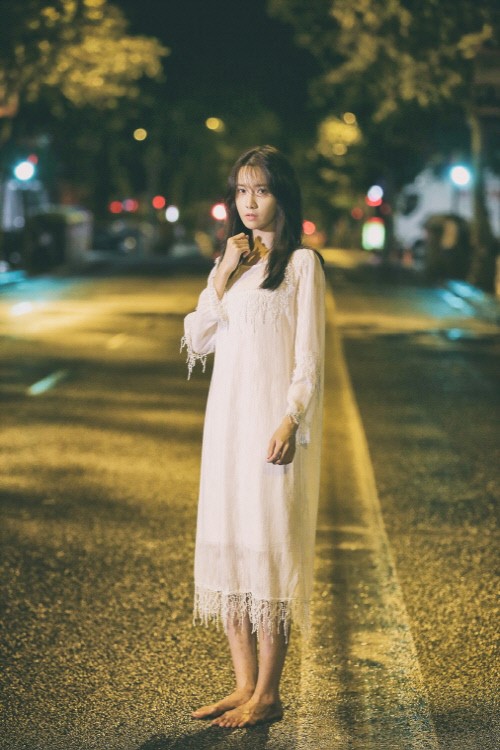 Just like the photos, YoonA’s character Go Ahn Na will play on the classic Ophelia trope. Due to trauma from her past, Go Ahn Na suffers from panic disorder and lives in her own secluded world.

Starring YoonA, Ji Chang Wook, Jo Sung Ha, and Song Yoon Ah, “The K2” will air its first episode on September 23. You can catch video teasers for the drama here and here.

Are you looking forward to seeing YoonA in the role of Go Ahn Na?