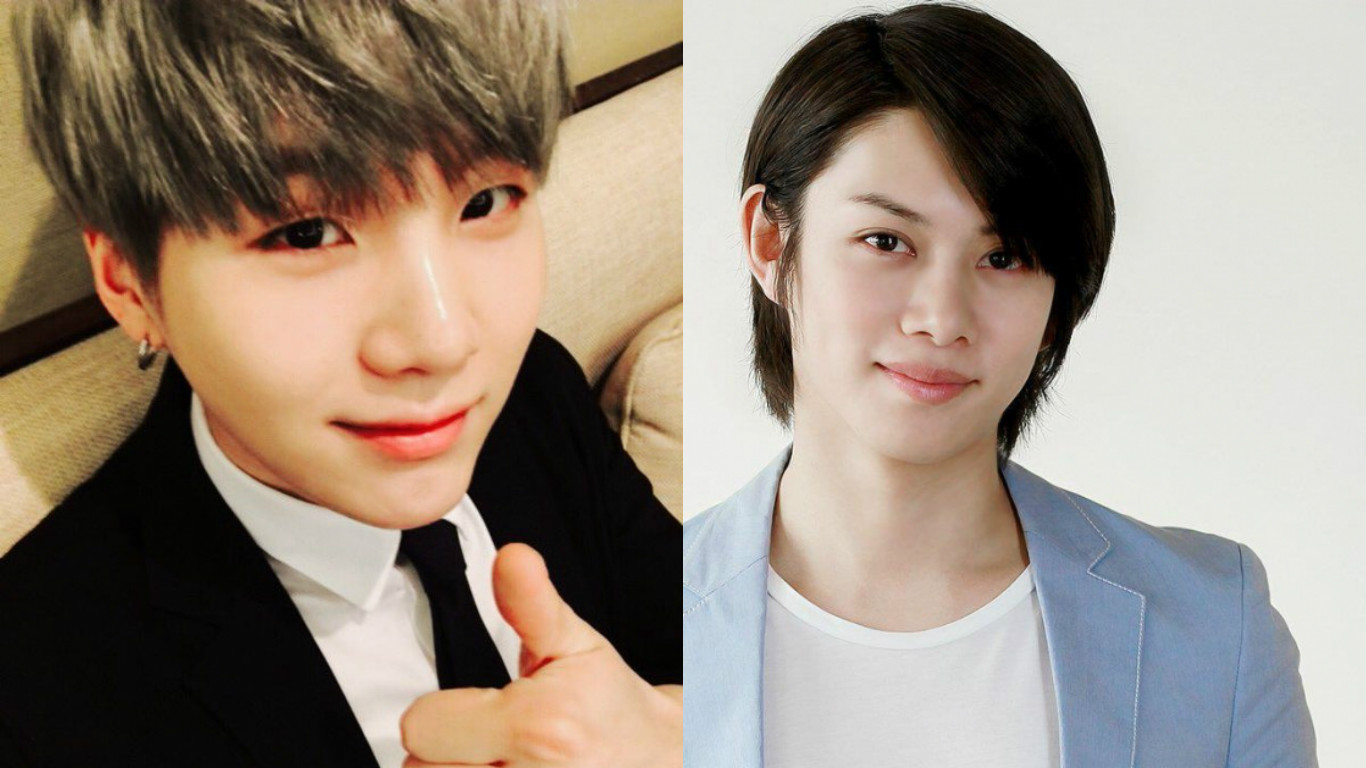 Suga Thanks Kim Heechul For Taking Care of BTS

The September 14 broadcast of MBC every1’s “Weekly Idol” is a special “best of the best” episode in commemoration of the Chuseok holiday. It introduces the best seven random play dances and BTS snatches the top spot. As a result, Kim Heechul tries to give them a call to congratulate them. 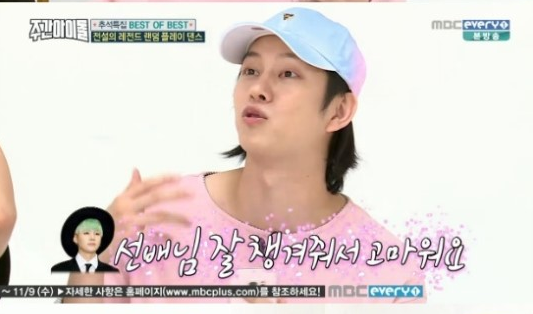 He says, “Last time after BTS was on the show, Suga called me first. He said, ‘Sunbaenim, since you took care of us so well, it came out fun on the broadcast.'” Unfortunately, although he tries to get Suga on the phone, he does not pick up. 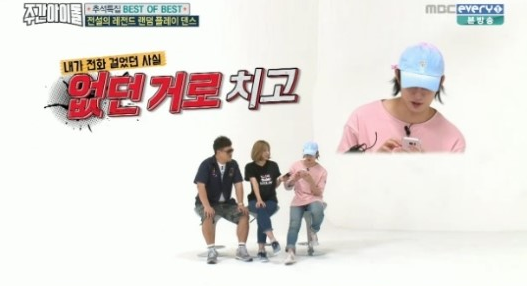 Kim Heechul hurriedly remarks, “Let’s act like that didn’t happen!” as Defconn comforts him, saying “It’s hard to contact them since they have overseas promotions.” After failing to get Suga on the phone, he successfully is able to call Girls’ Generation leader Taeyeon.