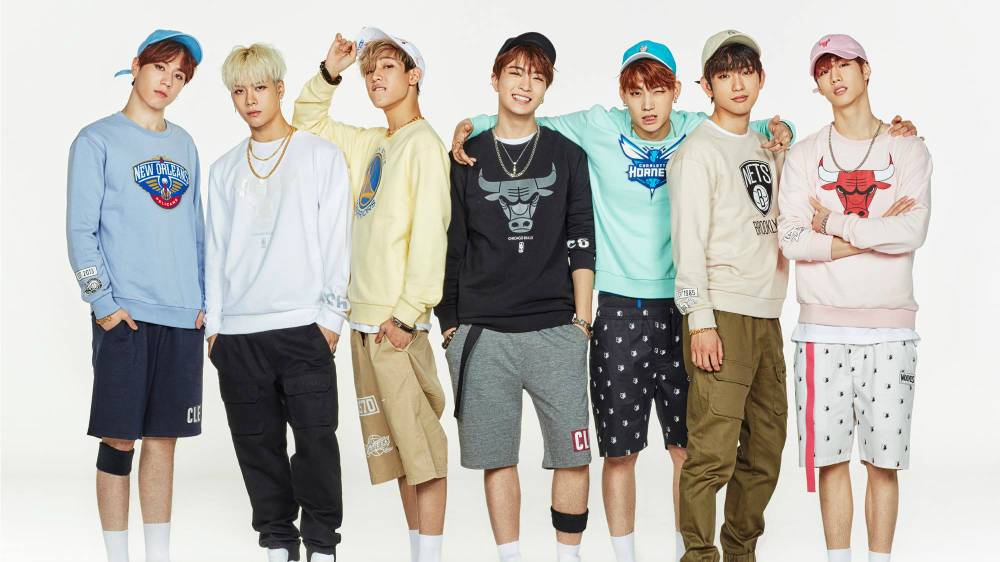 GOT7 Announces Schedule For Comeback With “Flight Log: Turbulence”

GOT7 will be making a comeback very soon!

On September 16 at midnight KST, GOT7 surprised fans by announcing their comeback date and their plans for teasers over the next couple weeks. Their second full studio album “Flight Log: Turbulence” will be released on September 27, as well as a music video.

There will also be a teaser for something that has been cleverly erased, which appears to be on September 22. 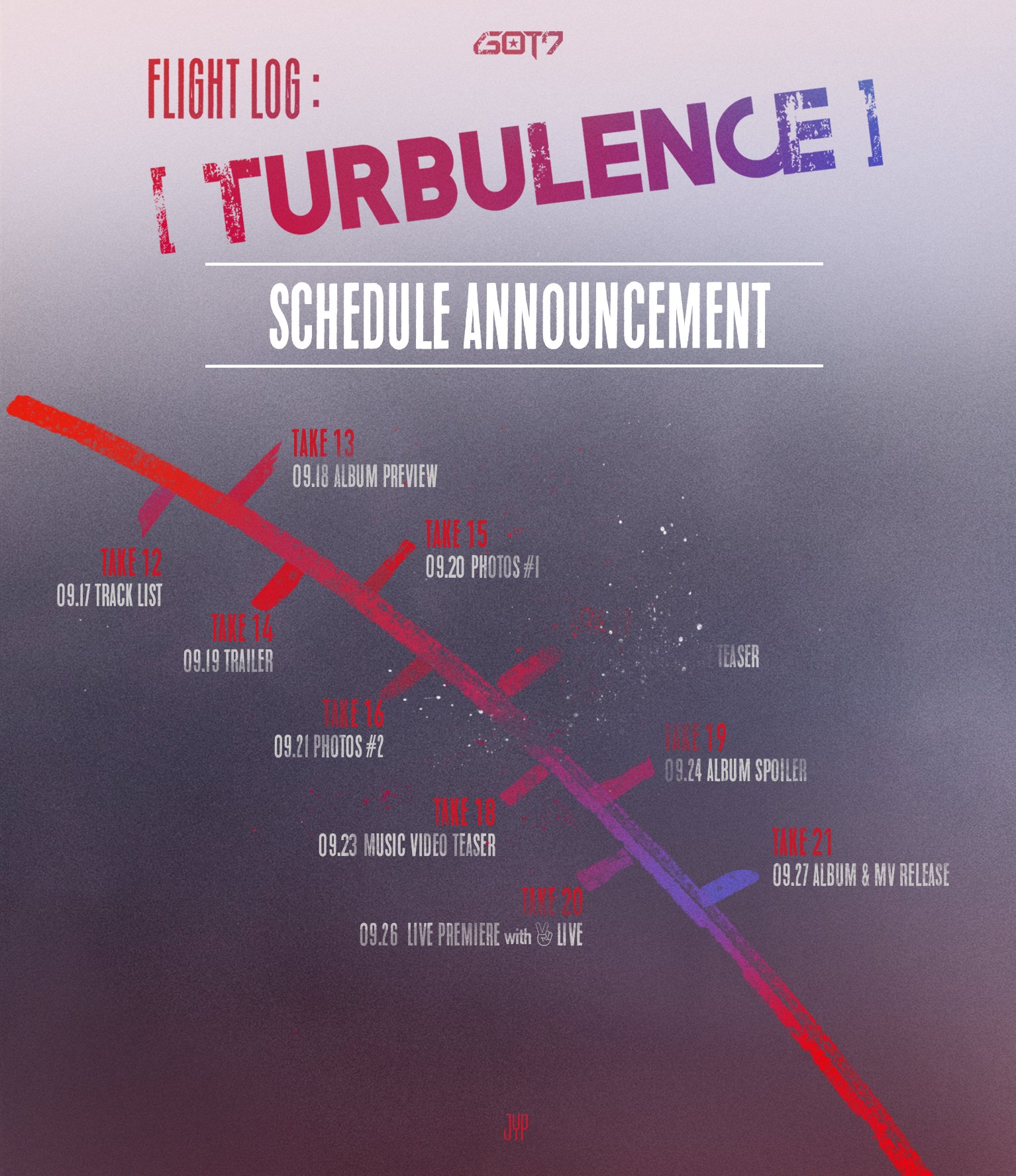 Are you excited for GOT7’s return?