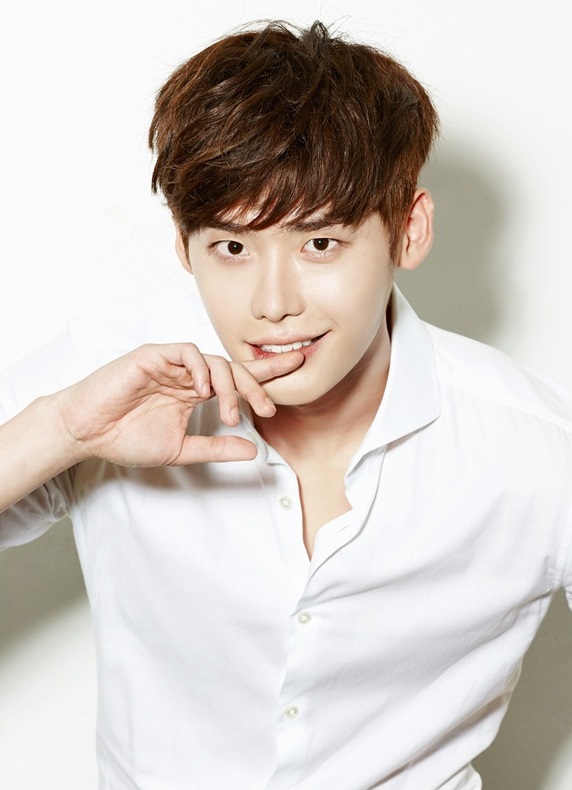 Lee Jong Suk recently celebrated his birthday on September 14, and shocked fans when he quietly took part in a donation project that they organized for the star’s special day!

Naturally, fans were surprised to see Lee Jong Suk’s name in the list of people who had deposited money into the bank account! They checked with his agency, who confirmed that it was really him who had made the generous donation.

The money that fans and Lee Jong Suk have collected will be used to pay for surgeries for children with cancer.

Lee Jong Suk recently starred in the hit drama “W,” which wrapped up with its finale on Wednesday.