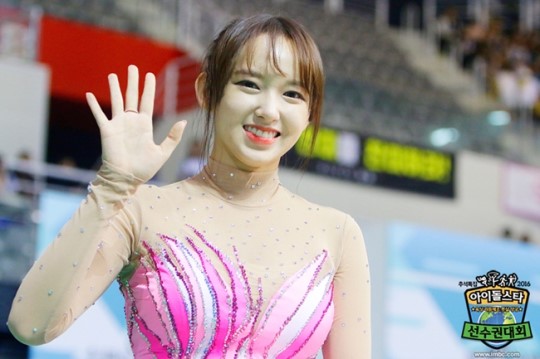 WJSN’s Cheng Xiao, whose popularity has been on the rise as one of the newest sexy idols, recently won gold in the “2016 Idol Star Athletics Championships” rhythmic gymnastics competition.

Having practiced for the competition for a month alongside comeback preparations with WJSN, preparations were not easy. Even the WJSN members cried tears of joy after seeing the performance. 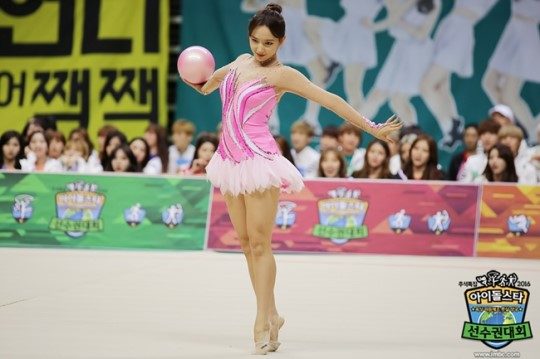 Cheng Xiao said to OSEN, “While the [performance was] short, I’m happy to have seen good results, and I’m even happier because it’s like I was able to give back to my teacher and my staff. Seeing the WJSN members cheering me on and crying after it was over, I cried too.”

Cheng Xiao has been doing well on many variety programs, having even won on SBS’s “Pitch King” with her pitch in a Chun Li costume. The idol said there are so many programs she wants to be on, including “Radio Star,” “Running Man,” and “Infinite Challenge.”

WJSN
Cheng Xiao
How does this article make you feel?