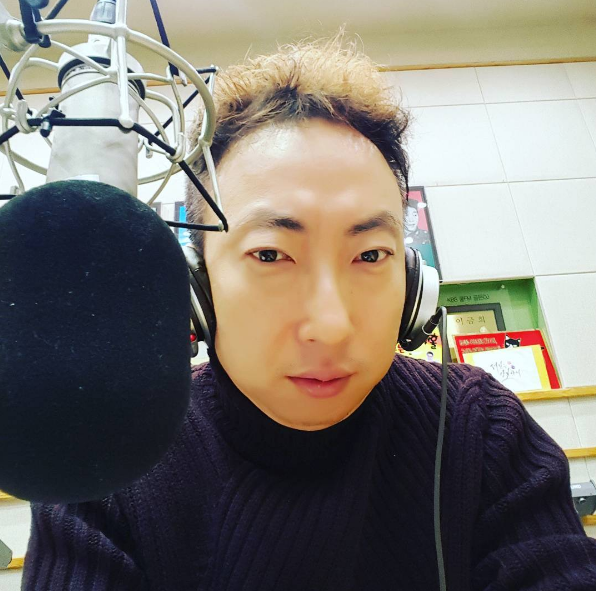 Looks may be deceiving when it comes to Park Myung Soo’s busy lifestyle!

On this episode, Park Myung Soo opens up about his current work load. Contrary to what it may appear, he shares that he is actually not as busy as he may appear.

He says, “Compared to my fame, I don’t actually have that much work. My pay is actually really low too. The PDs cry. It’s very burdensome.”

Lee Ji Hye, who is on the show as a guest, consoles him, saying, “Park Myung Soo, you have a busy image, and it seems like you’d only go on the really big shows. If you say you’ll go on any show, wouldn’t you get more work?”