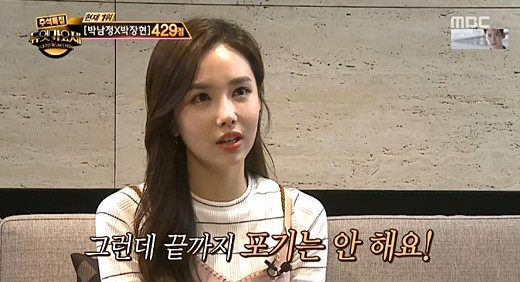 During the Chuseok special of MBC program “Duet Song Festival,” FIESTAR’s Linzy opens up about her group’s lack of fame in comparison to peer groups AOA and EXID, who debuted around the same time as FIESTAR.

“It’s been four to five years since we’ve debuted,” Linzy shares during her interview. “Peers artists who debuted with us have gotten really big [like] AOA, EXID, and many more.”

“We thought that as long as we debuted, everything would turn out well, but in reality it wasn’t that easy,” Linzy continues. “It’s sad because time is passing and I’m getting older.” 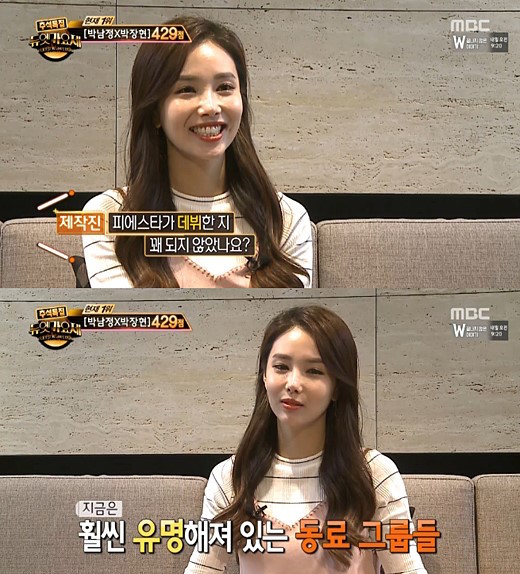 However, Linzy isn’t ready to throw in the towel just yet. “But I haven’t give up. Even now, I practice hard in the early morning with a ‘Let’s see who wins’ mindset. I sang while crying,” she reveals. 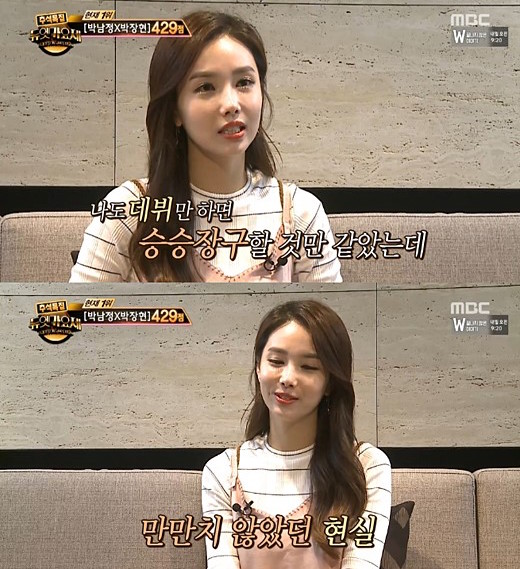 Watch the latest episode of “Duet Song Festival” on Viki below!

Linzy
Duet Song Festival
FIESTAR
How does this article make you feel?