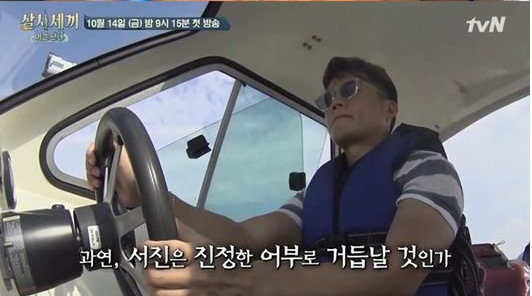 On September 16, tvN’s “Three Meals a Day” released a behind-the-scenes video from their Gochang edition.

At the end of the video was a preview for the Fishing Village edition, scheduled to air on October 14. Some of the members that will be appearing are actor Lee Seo Jin, who appeared on the show during the Jungseon edition, Shinhwa’s Eric, and actor Yoon Kyun Sang. 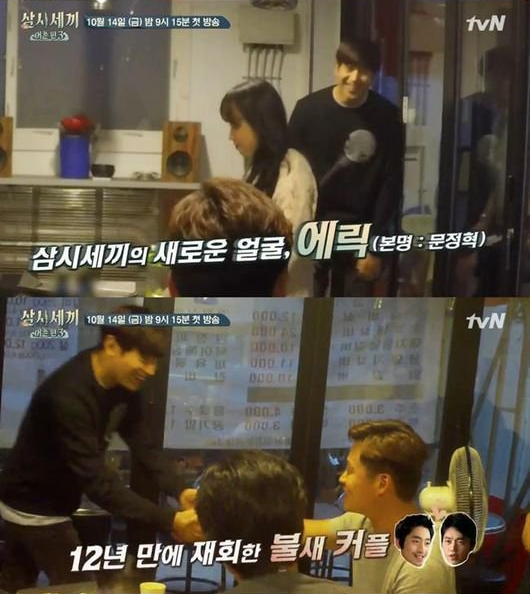 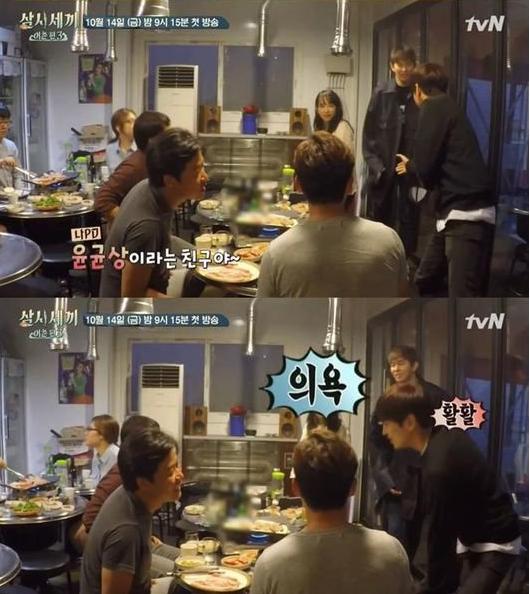 In the preview, Lee Seo Jin can be seen driving a boat himself, while producing director (PD) Na Young Suk had previously expressed interest in casting Yoon Kyun Sang.

Are you looking forward to the new season?