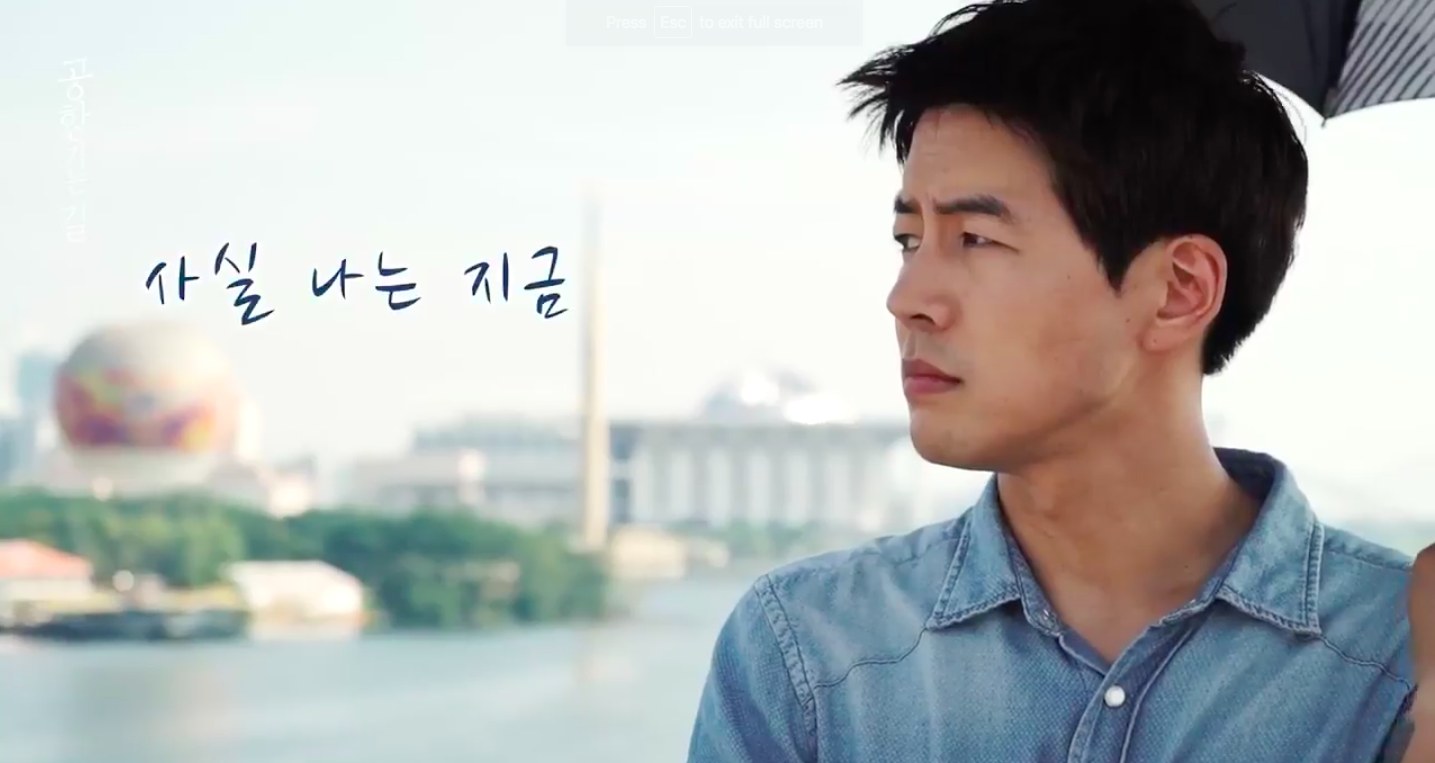 The teaser is just a behind-the-scenes look of Lee Sang Yoon filming a short dramatic scene in Malaysia, possibly for another preview or teaser image. Although we see a young girl by his side (possibly his character’s daughter), he doesn’t stay in character for long, breaking out into an awkward but hilarious dance.

The drama is about a flight attendant (Kim Ha Neul) who is married to a pilot with a young daughter and an architecture professor who experiences a shock in his happy family life. It also stars Shin Sung Rok, Choi Yeo Jin, and Jang Hee Jin. 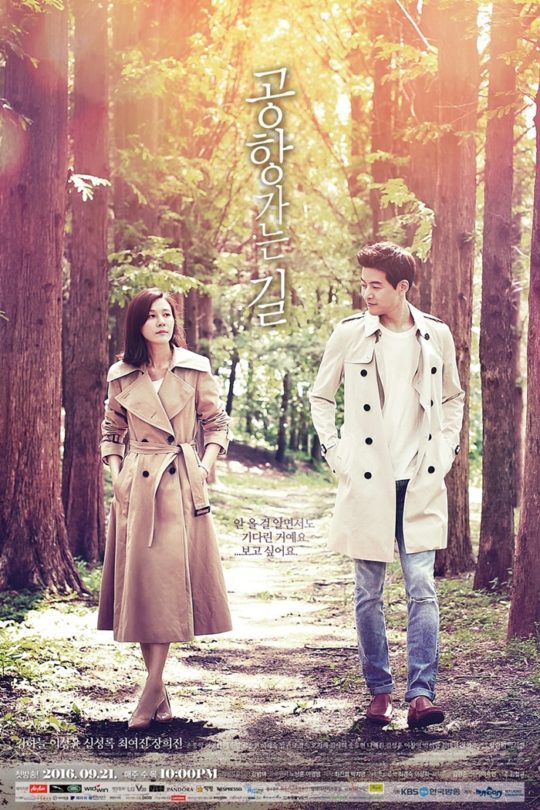 Kim Ha Neul
Lee Sang Yoon
How does this article make you feel?