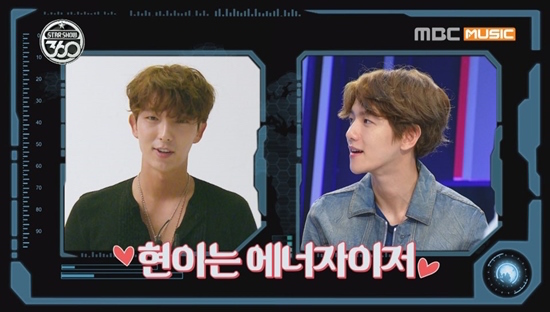 Ahead of its premiere, MBC’s “Star Show 360” reveals a heartwarming moment from its first episode featuring EXO as a whole.

Affectionately calling him “Hyun-ie,” the actor compliments the singer as he reveals that Baekhyun is the energizer on set. He explains, “I hear that I’m an energizer a lot as well, but Hyun is someone who will inherit that position from me.”

Continuing on, Lee Joon Gi says, “He prepares a lot so he can make the actors laugh while singing and dancing.” Spurred on by the actor’s kind words, Baekhyun reportedly makes the entire studio break out into laughter when he parodies Lee Jung Jae’s signature lines from “Brand New World” and “Assassination.”

Lee Joon Gi also worries about his junior however, and laments, “He seems tries to hard to maintain himself and his image. It’s saddening that he doesn’t really go outside of his house.” 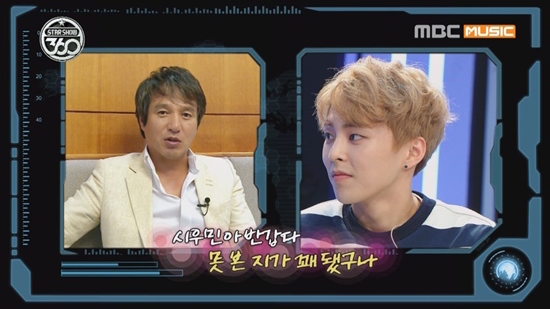