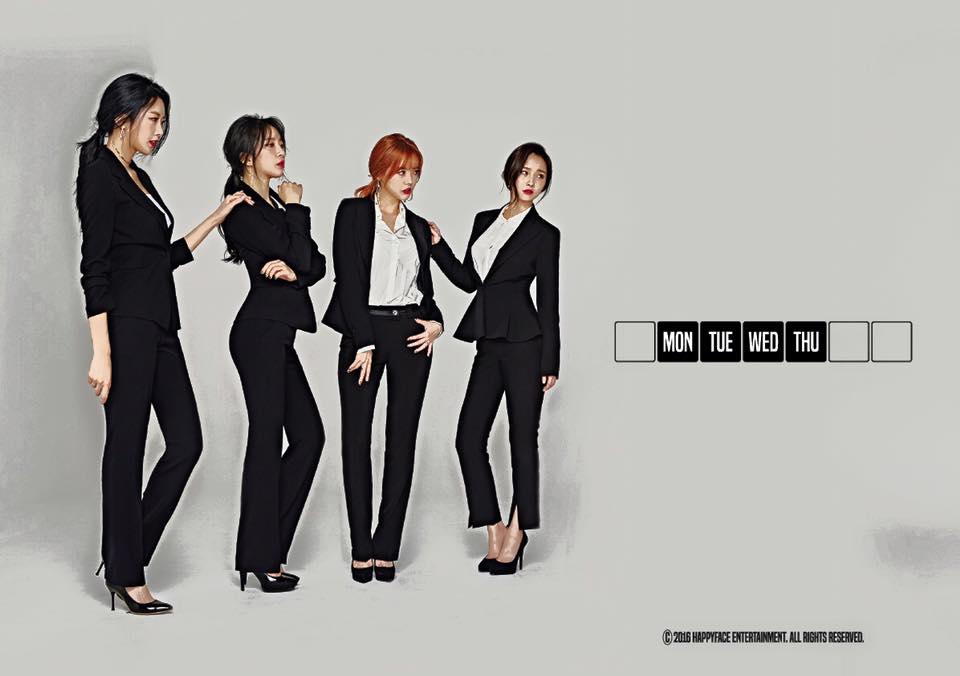 Dal Shabet Is Pitted Against Themselves In New Comeback Teasers

On September 17, Dal Shabet released their first teasers for their upcoming comeback.

Their new mini-album and title track is titled “FRI.SAT.SUN.” 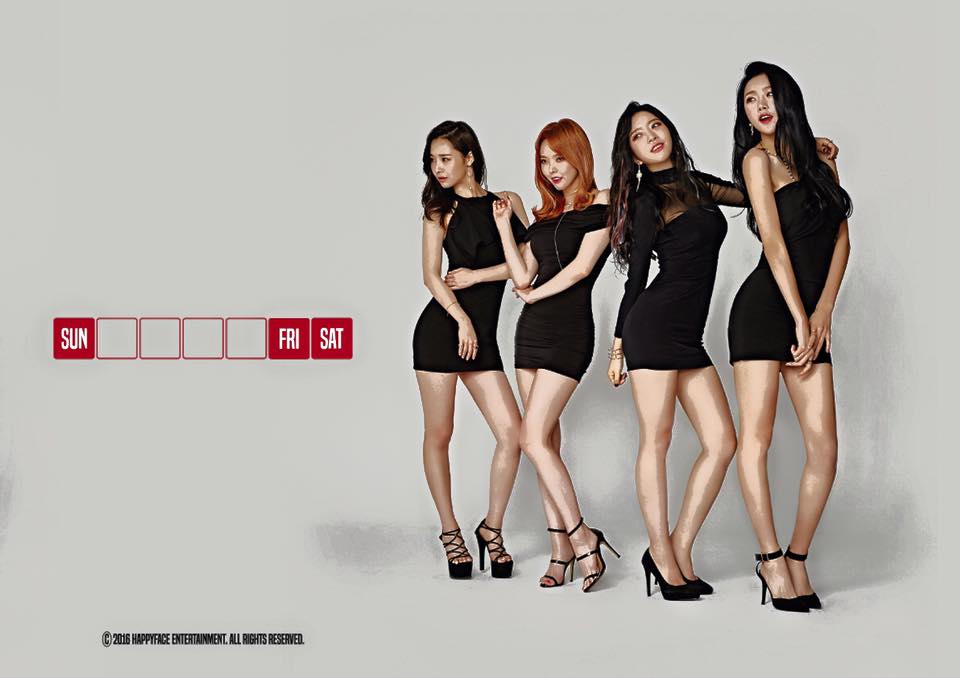 “FRI.SAT.SUN” is described as a track talking about how everyday life is so busy and to look forward to the weekend. It is composed by Shinsadong Tiger who previously worked with Dal Shabet on their last title track “Someone Like U.”