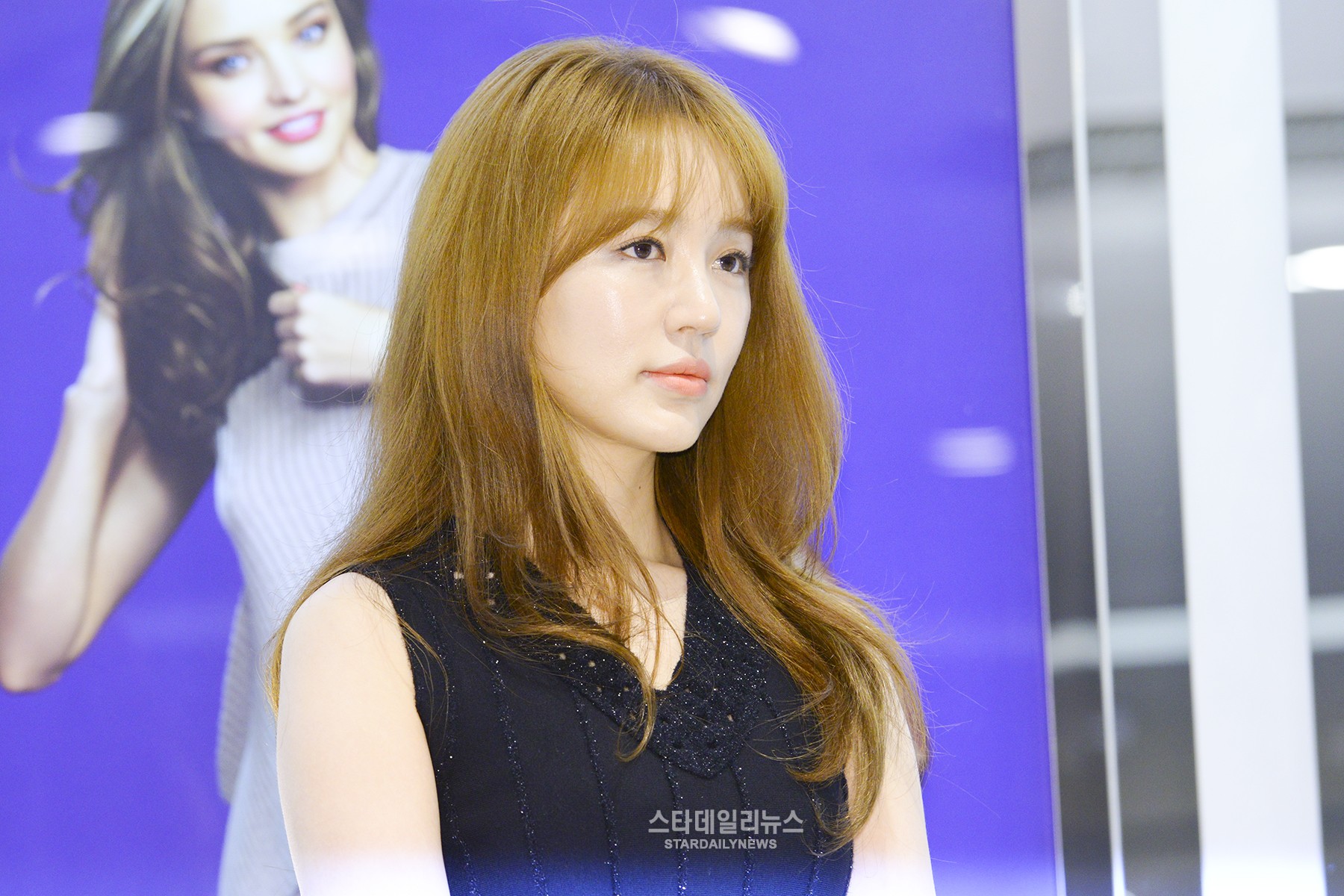 The actress’ last Korean work was KBS 2TV’s “Marry Him If You Dare” in 2013. Following that drama, she has filmed the movie “After Love” which has yet to secure a premiere date. She has since been promoting in China.

The source gave more details and stated,”A Korean comeback for the latter part of this year is unconfirmed but we are thinking of a comeback in early 2017. We are opening the possibility of dramas, movies, and a variety of areas.”

The source continued, “We have not had discussions nor do we have specific plans regarding her comeback appearances in broadcast programs other than dramas and movies. However, we are planning for a comeback early next year. Although a Korean comeback this year might be difficult, it looks like Chinese activities will continue.”

Previously, Yoon Eun Hye was involved in a fashion plagiarism case in September 2015. She has since apologized and has been active in China.

Yoon Eun Hye
Star Daily News
How does this article make you feel?